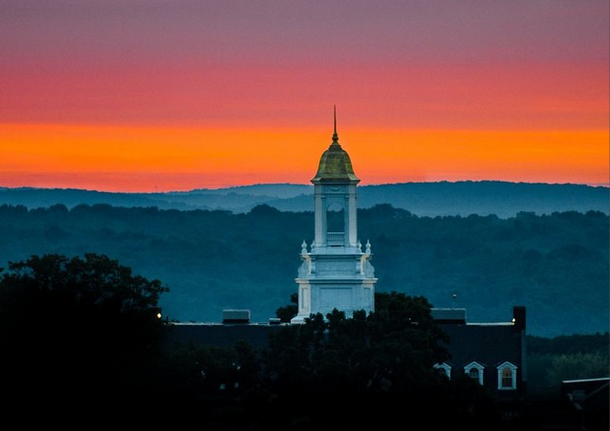 Campuses’ career counselors have been seeing encouraging signs, and now a major survey of employers backs them up: The coming year looks to be a much better one for new college graduates seeking jobs.

Job openings for those graduates are projected to grow by double digits in 2014-15, following several years of smaller increases, according to key findings from a survey by Michigan State University’s College Employment Research Institute, which was released on Tuesday. Hiring of new bachelor’s-degree recipients will increase by 16 percent, the survey projects; hiring among all degree levels will grow at the same rate.

On Campuses and Beyond, the Job Market for New Graduates Looks Up – The Chronicle