Make Connections for Your Future 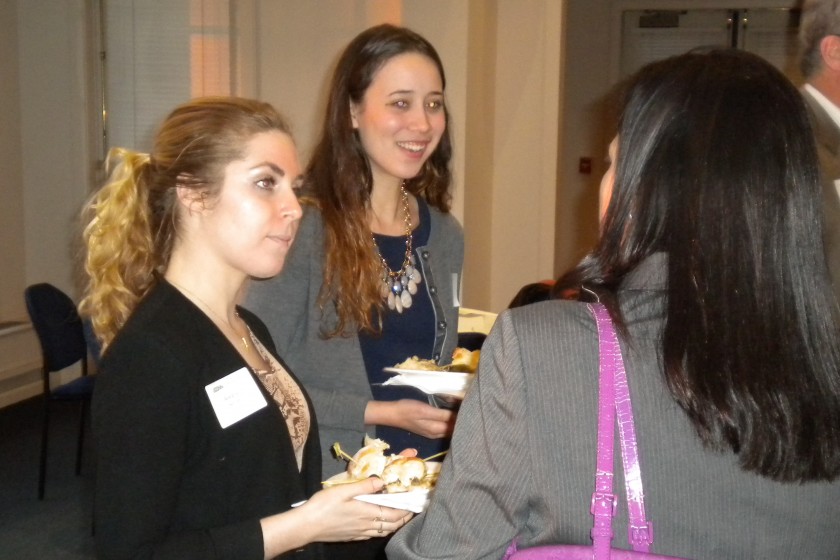 Networking can be a valuable skill and resource to helping you find a future job or internship. Online networks such as LinkedIn have become popular over the past few years. However, it is important to remember that talking with people face to face can help you to form valuable connections as well. The idea of networking can seem like a scary thing at first; what most of us don’t realize is that every person you know is a potential network.

It was first suggested to me as a freshman that I should attend a networking event. At the time I didn’t think I would benefit from the event because I was just a lost freshman who didn’t really know what I wanted to do. I had always been under the impression that networking was only something you needed to do if you were going into a business profession and that it would be useless for someone going into a health field. I was very wrong about that! Since then, I have attended a few networking events and have come to see how valuable some of these connections can be.

Worried about not knowing what to do at your first formal networking event? Here is some of my advice to you:

Still nervous, but think you should give networking a try? Many organizations host networking nights every semester which is a great place to start. All the alumni voluntarily attend and come to help out fellow Huskies! One upcoming event will be on Wednesday, November 12th, and you can preregister at www.uconnalumni.com.