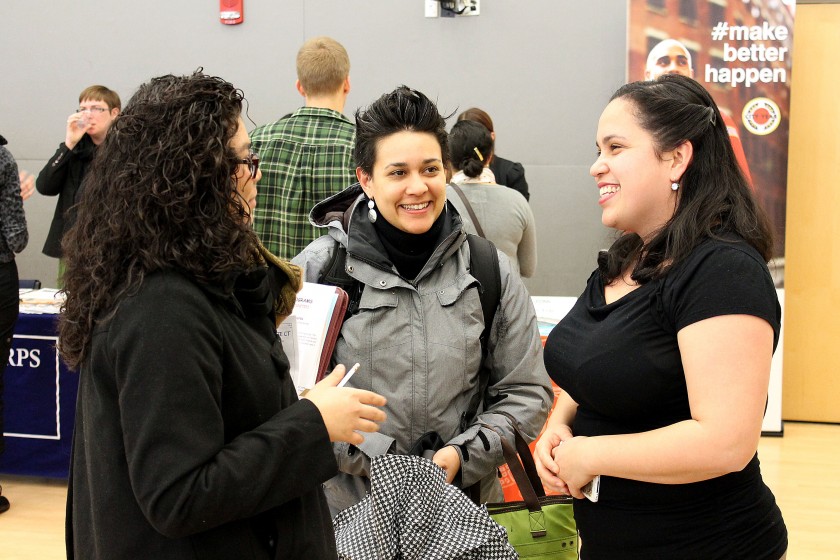 Many look at networking as a chore – it’s not! Here are some common feelings or mistakes that make it seem like one, and ways to overcome them:

Networking is about starting new connections for a long-term mutual gain. You may be looking for a job today – networking isn’t necessarily going to land you that job in one session. But you may also be a new resource for someone else. Connections are two-way and networking isn’t all about you.