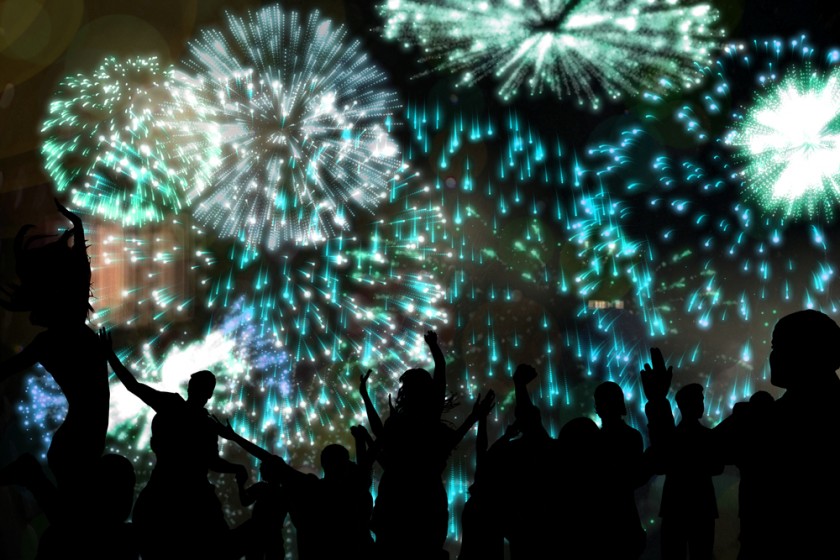 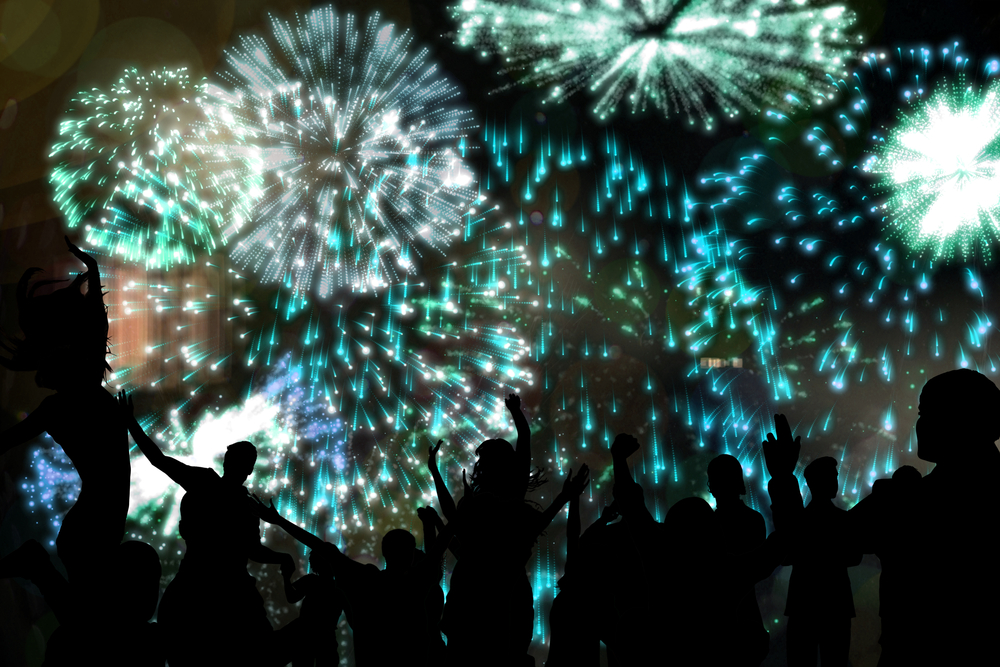 “Do you prefer to work independently or on a team?” This is a very common interview question that companies ask potential employees. The fact of the matter is usually, the ideal candidate would possess both qualities. Although as an individual you may sway more towards one than the other, professionally the two should go hand in hand and having both qualities does not go unnoticed.

While at work, people often take in from their surroundings, especially newer employees. They act as sponges, trying to seep up any kind of information from the workers around them. This is especially true when working in a more open environment, regardless of the type of job being performed.  More experienced employees should take the liberty to be helpful to those around them, while still performing as an individual. When one is successful, it tends to drive the energy around them which encourages others to want that same success in their career.

An individual can set the pace for those around them. If one of the more tenured employees in the office is making calls or hitting their quota for that month, that is going to drive others to do the same. This also goes for the reverse; if people see someone being negative, that negativity will explode like fireworks amongst the office. One of the best things a successful individual can do is to not only better themselves, but the people around them as well. If someone exudes confidence and positivity, this will lift the spirits of the entire office and benefit the company and employees as a whole.

Barton’s Director of Talent Acquisition, Jon Retchin, had a long career of sales before managing the talent acquisition department here. When asked about independent work versus teamwork, Jon was eager to mention that the ideal worker would possess both qualities. He remembered in his earlier years in sales, every day was always a friendly competition with those around him. He says, “Every day, I wanted to beat them so badly but at the same time, I wanted them to be number two and still do well. We all wanted to be number one as individuals, but as a team always wanted to lift each other up.” They would have mini-contests to outdo each other and see who could be the star of that week. He said the competition not only drove him to succeed, but also caused a revolution in the office to work more effectively as a whole. This resulted in the office celebrating consistently being the top performing office in the company.

There are many pros to working independently and as a team player in the workplace. Working independently gives you the freedom work at your own pace and not have to worry about potential personality clashes. Working as a team supports the fact that “two heads can be better than one,” and also fosters healthy competition between employees. Having the ability to utilize the pros of each side can greatly benefit you in your career. If your superior at work notices that you possess the qualities to be independent, yet still radiate the energy to those around you to create a team camaraderie, the chances of you declaring success are astounding!