Internship as Your Shortcut into the World of Success 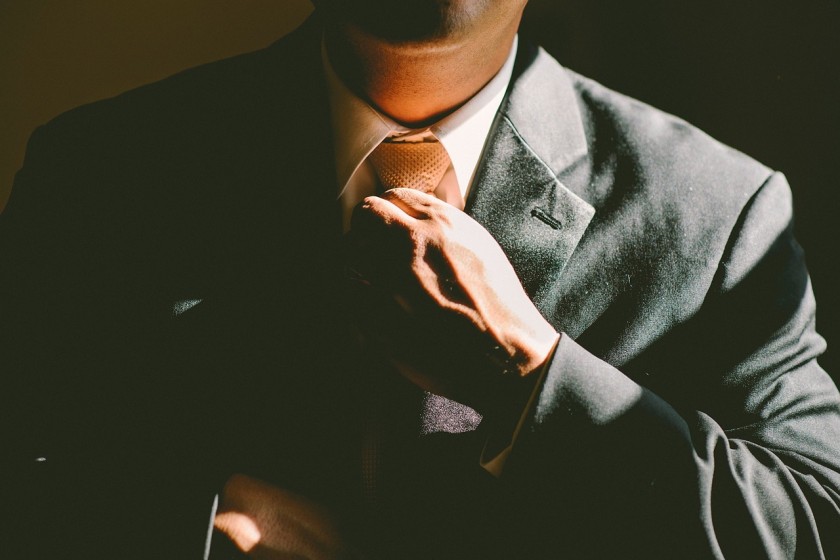 Internships sound too much like unpaid slave labor to appeal to many people, but that is a shortsighted way of looking at it.

It is true that you usually don’t get paid as an intern, but the benefits far outweigh the lack of a monthly paycheck, especially these days with such fierce competition for good jobs. It can take many years to acquire the skills and knowledge in the regular way that an intern can get in less than one. It is your shortcut into the world of success.

A World of Opportunities

An internship opens doors to opportunities. In most cases, an internship can get you extra credits, which is always a good thing.

More importantly, however, an internship lets you get a foot into the best companies. You get preference over other applicants because you are already onboard, provided you perform well, of course.

Learning from the School of Life

With your internship, you also have the chance of learning the tricks of the trade that no school will ever be able to give you. You get to be under the supervision of the most experienced people in the industry and learn the ropes of the business as you gradually work your way up to stand out and get noticed. Such practical experience is worth any amount of tuition money, and certainly a regular paycheck in a dead-end job.

A good internship in your resume is enough to get you to the first interview at least. An excellent internship can get you all the way through to hiring. 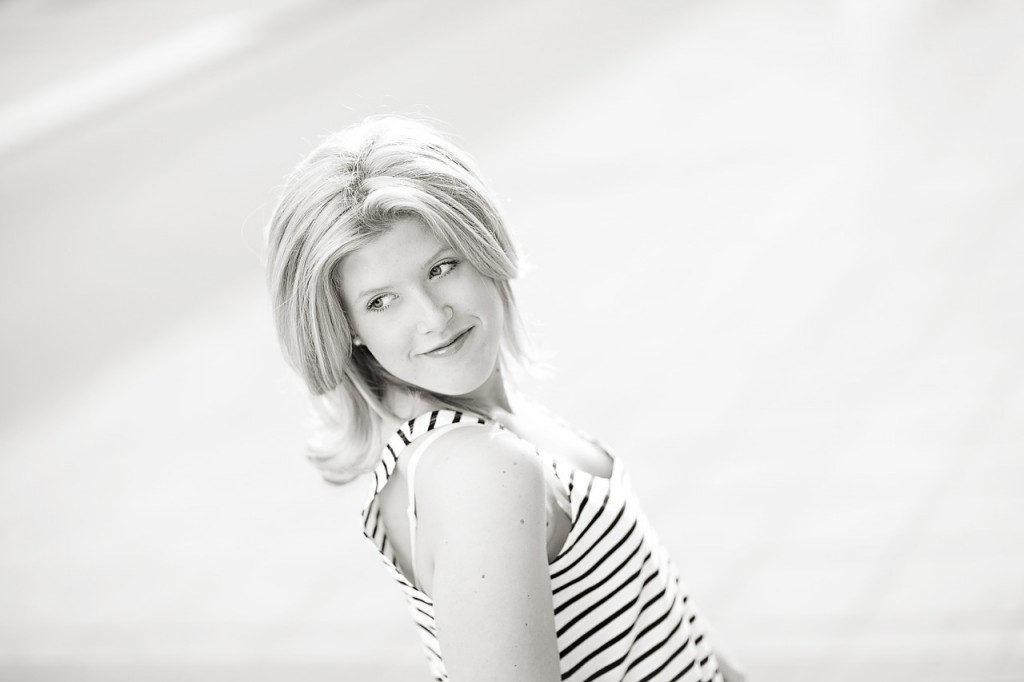 Successful writer at Edugeeksclub Chloe Martin was one fresh journalism graduate among many thousands of others, but she was smart. She knew what she was up against, and applied for internships in several big newspapers a year before her scheduled graduation. She succeeded in landing one, and she learned a lot about how to do research from experienced journalists for whom she fetched coffee and looked up references. Chloe stayed with that newspaper for two years as a researcher and feature writer before she decided she needed less stress, regular hours and better pay. She is now one of the best researchers and writers at Edugeeksclub, making as much as $200 per project. 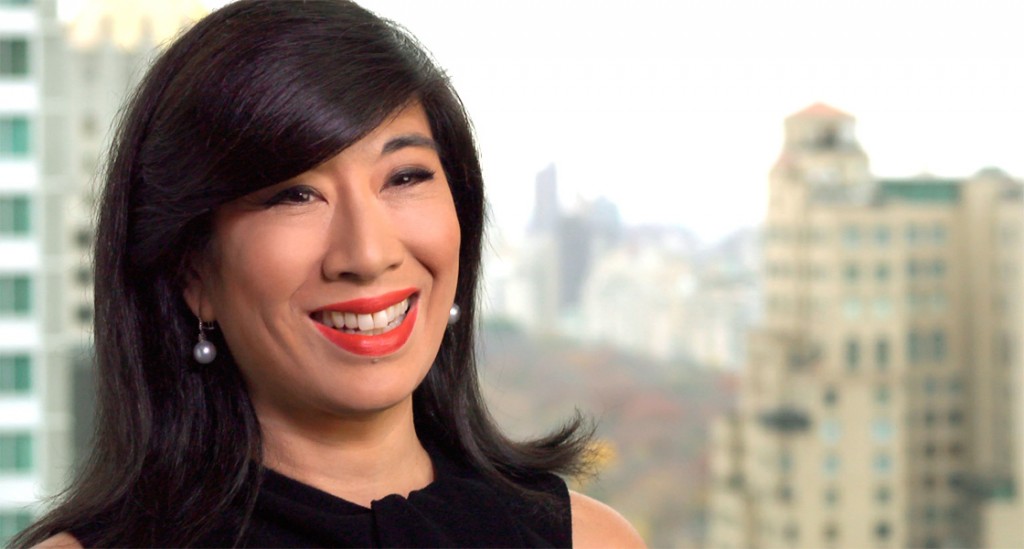 Canadian Andrea Jung, former CEO of Avon Products and current senior advisor, started her lucrative career in beauty products even before she graduated magna cum laude from Princeton. She succeeded in scoring a summer internship at Bloomingdale’s in New York City, where she met her future ex-husband in the person of Bloomingdale CEO Michael Gould. After graduation, she brought her academic and internship credentials to I. Magnin & Company, a high fashion retail chain based in San Francisco and eventually became its senior vice president and general marketing manager. She left to become executive vice president of Neiman Marcus. She took up the product marketing head position for Avon in 1994, and became its CEO in 1999. Ironically, she was the first woman to occupy this position in a company that dealt primarily in beauty products.

The future three-time Academy Award winner, then 17-year-old college dropout, was so determined to get into the movie business that a family friend, an editorial executive at Universal Studios found him some work to do around the set. Steven Spielberg did not precisely have an official internship at Universal Studios, however. It was more of an ad hoc setup in which he could stay on the lot if he wasn’t thrown out. He persisted and eventually got Sidney Sheinberg to give his 26-minute film Amblin a look. Sheinberg was so impressed that he offered the budding director a 7-year contract, making him the youngest director to be given such a thing. The rest, as they say, is history. Spielberg named his production company Amblin Entertainment after the short film that finally got him a break in the film industry, but it was really his “internship” and persistence that got him where he is now. 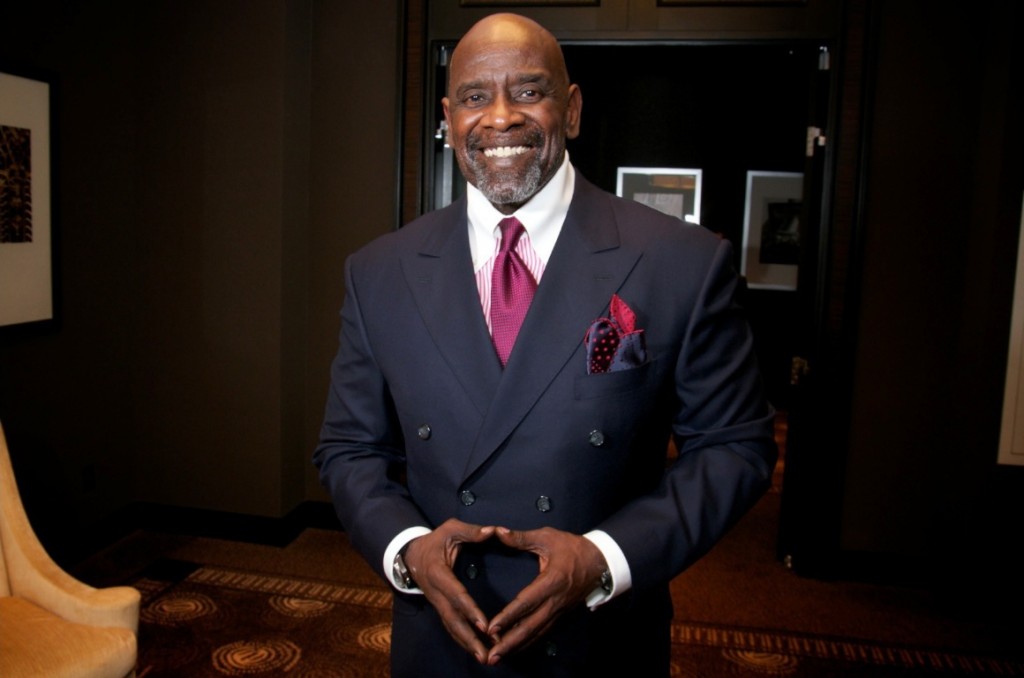 The film Pursuit of Happyness starring Will Smith as Chris Gardner is based on a true story. While the movie was quite liberal in its interpretation of true events, the main facts were accurate enough. Chris Gardner was homeless, he was determined to become a stockbroker, and he was willing to work hard to get it. He sold medical equipment to support himself and his two-year-old son during his unpaid internship with the stock brokerage firm managed by Dean Witter Reynolds until he passed the General Securities Representative Exam (GSRE), which he needed to get his stockbroker’s license. He became a full-time employee, and eventually started his own brokerage firm. He currently has a net worth of $60 million. 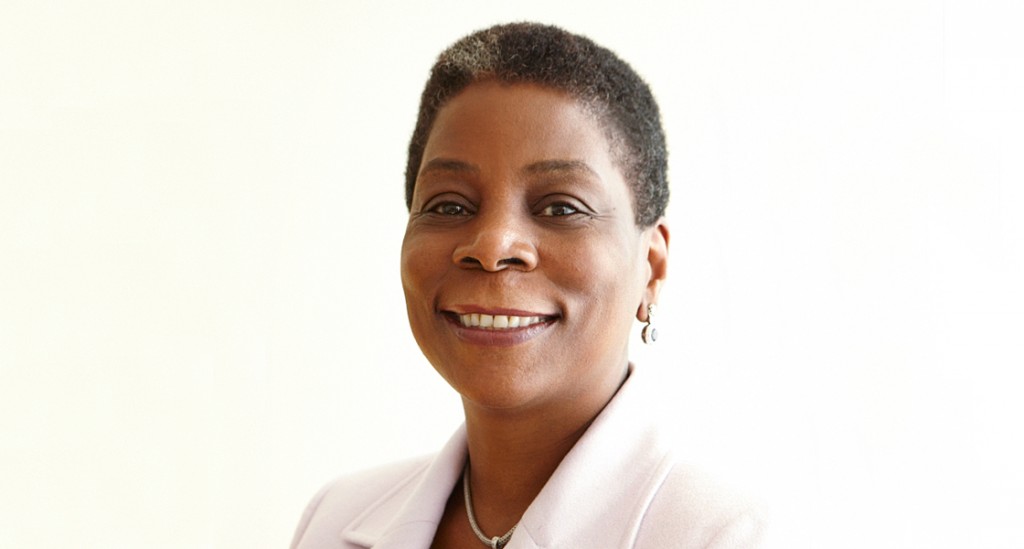 Ursula Burns, currently Xerox CEO, is what is known as a lifer. She began her career in the company as a mechanical engineering summer intern in 1980. She was in the midst of completing her master’s degree from Columbia University. One of the three children of a single mother living in the projects, Burns learned early on that success was not dependent on privilege. Her mother told her, “Where you are is not who you are.” Burns worked her way up as a lowly intern to become the first African American woman to become the CEO of a Fortune 500 company. She succeeded Anne Mulcahy in July 2009. 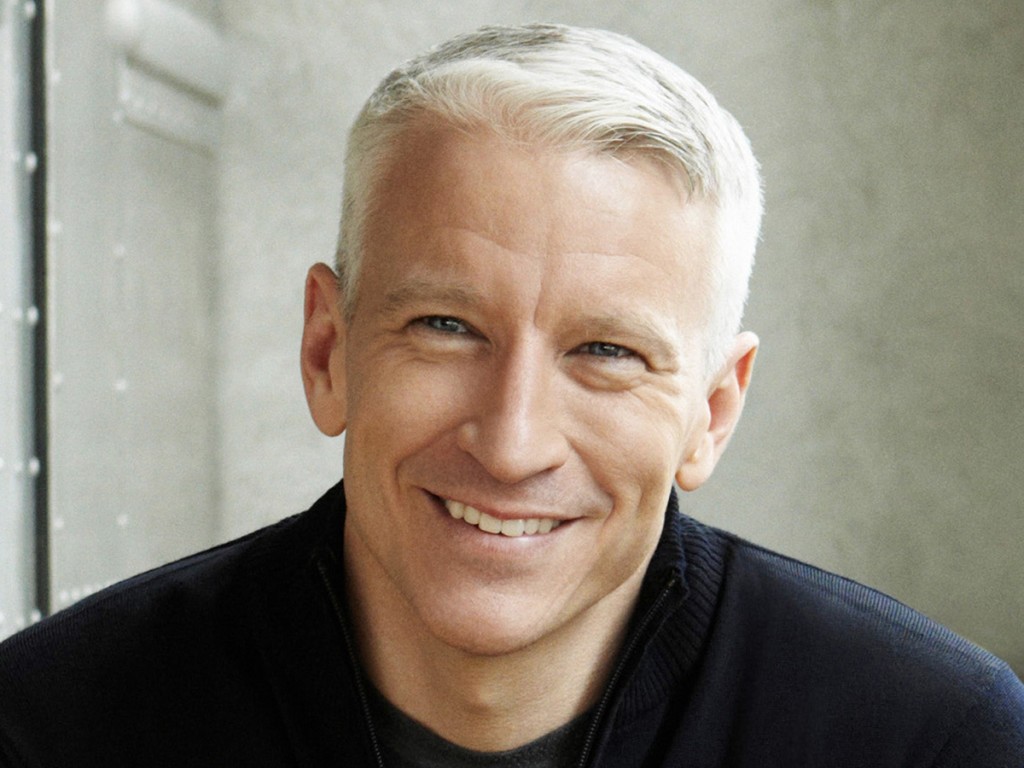 This news anchor began a life of privilege. As the son of heiress Gloria Vanderbilt and artist/writer Wyatt Emory Cooper, Anderson Cooper was in the spotlight from the cradle, featuring in Harper’s Bazaar, and he was a guest on the The Tonight Show at the age of three. An internship seemed to be the last thing he would need, and yet his success as a foreign correspondent had nothing to do with his progenitors. His two summer internships with the CIA gave him the skills to launch his career in journalism. Ironically, it involved creating a fake press pass and a trip to Myanmar in the midst of student demonstrations that got his foot into the door.

An internship will not guarantee success. However, if you have the drive, ambition, and willingness to make your mark in any industry, an internship is the shortest route to achieving it.