Etiquette is in the eye of the beholder 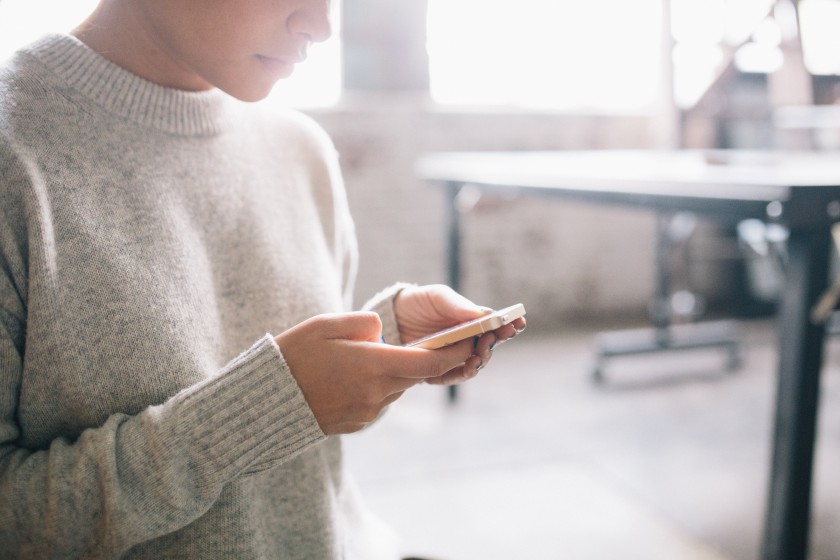 Professional etiquette isn’t just about eating lunch with your napkin on your lap. Workplace etiquette varies by company – and by generation – but the bottom line is it’s about respecting others and knowing individual company culture. In many cases etiquette involves communication.
Meetings: yes, they can get tedious and leave little time to do the work assigned from the last meeting. But if you agree to attend (and if you are asked, you should reply either way) be there and be on time. Many – if not most – workplace meetings are not optional. Being late could signal that you don’t respect others’ time and that you consider yourself and your time more valuable than theirs. But more importantly, it disrupts the group workflow, by either delaying the start, having to repeat content that was covered first, or being generally distracting to the speaker and those around you. If you say you’ll be at a meeting, be there. And if asked to attend a meeting (on a calendaring system or in person), commit to either attend or provide a reason for not being there.

Voicemail: Some companies are doing away with voicemail. And voicemail use tends to be generational – baby boomers didn’t have texting or even email for much of their careers. If a colleague leaves you a voicemail message, listen to it before hitting that redial button. Likewise, if you are a voicemail user, respect that many don’t rely on it and may not receive your message – whether they don’t think to check it or they aren’t in the habit of listening to it.

Email: People from different generations treat email differently. Email is more formal, there’s no question – we don’t use emojis (which are questionable in the workplace to begin with) or shorthand words (“LOL”). And while text messages can be saved, they’re less likely to be. Emails are often saved, printed (eek!), and have more attachments than text messages. They are more often forwarded too. So what you say in an email should be different from what you would say in a short text message. And expect that what you say in an email may be forwarded, shared or saved – it’s “in writing” and can’t be erased.

Texting: this too varies by workplace and by generation. Some workplaces ban texting entirely. Many workplaces don’t provide cell phones, so texting would be on personal phones, which is not only unfair, but frowned upon in many offices. But if texting is a part of your work culture, pay attention to how it’s used, and when it’s used. Again, this is sometimes generational. Many people sleep with their phone by their bed. Many baby boomers don’t want to be awakened by a message from a colleague at 2 a.m. because that colleague is ill and won’t be coming in later. Know your audience and when in doubt, ask.

We have many etiquette dinners on campus – make a point to attend one to feel more comfortable in a meal setting, whether for an interview or just a corporate dinner. But etiquette extends beyond meals and is different in each workplace.