Asking for a Recommendation is Like Planning a Proposal 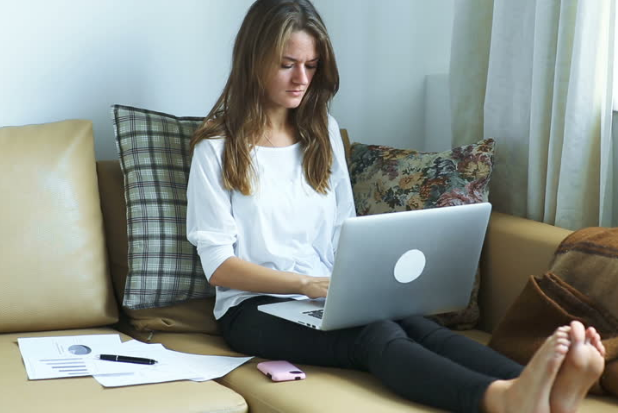 Have you ever considered how asking someone to write a recommendation letter can be similar to a marriage proposal? How, you ask? Well, let’s consider the following things:

The first step in a marriage proposal is to be sure that you want to be married to the person to whom you are going to propose. Similarly, the first step in asking for a recommendation letter is to be sure that the individual whom you ask is someone you would want to comment on your professional and personal characteristics. If you are not sure how to figure out if your letter writer is ‘the one’ for you, ask yourself if you feel confident that they will have good things to say about you. You should also directly ask the person whether they are willing to write a strong letter of reference to support you and to put in a good word if an employer calls.

When you are asking someone to marry you, presumably you would want to feel reasonably confident that the person would agree to marry you. You would want them to know what kind of person you are and what kinds of values you have. Similarly, you would want your letter writer to feel confident in being able to provide a compelling reference for you. You can prepare them by providing your curriculum vitaé or résumé, cover letter, and the job posting to which you are applying and other relevant material. These documents and information will provide your reference with a more complete understanding about how to craft the strongest letter for you. You can also talk to them about what your motivations are in applying for specific positions and why you believe you would be able to contribute effectively.

If your intended person agrees to marry you after you propose to them, you would obviously want to let them know how much you value them. It is also a good idea to let your letter of reference writer know that you appreciate their time and effort by sending them a thank you email or a note.

One of the most important aspects of your application package, whether you are applying for a job or an internship, or for an academic program, is your recommendation letter. A strong and carefully written recommendation letter that talks about your fit for the relevant position based on your professional and personal qualities, can give you a huge edge over other applicants. However, a letter of recommendation like the one pictured below will only end up hurting your chances. Make sure to ask the person writing the recommendation letter, as early as possible, so that they have enough time to craft a document that highlights your abilities in the best way possible.