Landing a career with a liberal arts degree 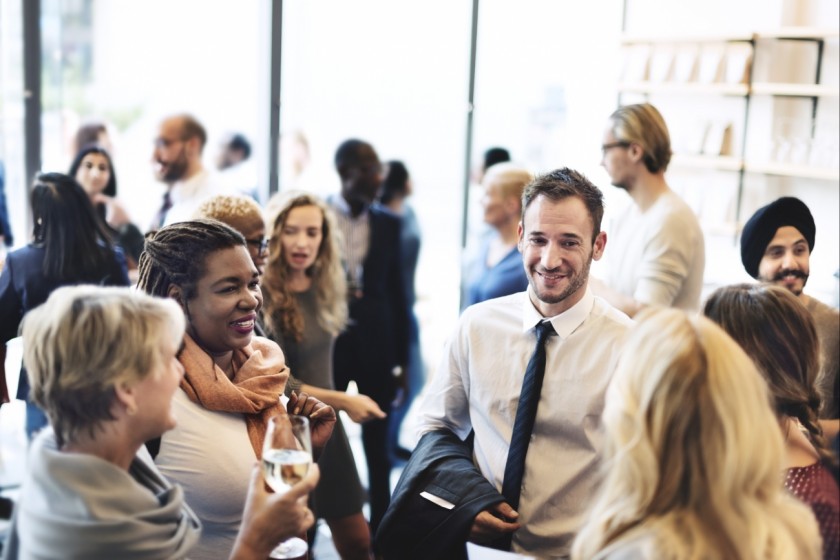 I recently read this response to a parent concerned that their child has graduated with a degree in history, has applied to “dozens” of jobs and hasn’t even gotten an interview. He’s still working as a cashier in a big box store where he’s worked (assumedly in the same capacity) throughout his school years.

While I think the expert’s response is a good one – how’s the resume, cover letter, job market, etc. – I don’t think it goes far enough. Granted, the parent writing the letter doesn’t give enough detail to judge why their son isn’t getting any interviews, so it’s tough to give an answer that will help him find his career, but I suggest a bit more.

Yes, there are market trends and the job market is out of our control. And the parent doesn’t mention the crucial factor of what positions their son is applying for – is he qualified? Or is he not articulating how qualified he is in his cover letter and resume? I would suggest that their son seek the help of his career center for a resume and cover letter critique – virtually every college offers this service to new grads, but many are unaware (and even more parents are unaware of this service). The summer is an especially good time to get an appointment, when far fewer students are on campus competing for counseling time.

The response suggests pursuing opportunities with the big box store where he’s already working. What a great idea – but the writer doesn’t say why it’s a great idea. This young man has already established a reputation – a track record – with many of those “soft skills” mentioned – work ethic, teamwork, communication, timeliness, and just plain grit. And the writer also doesn’t explain how to pursue advancement with his current employer, or why it’s potentially a great opportunity. Most retailers have rigorous and very effective leadership development (LDP) and training programs. Their son’s immediate supervisor may or may not be aware of these programs. I would highly encourage the young man to look at the company’s careers page to see what LDP application procedures are, and apply for that. His current experience would also translate to another retailer’s LDP, if he’d like to change companies (although he wouldn’t have the same reputation established in a new company, but still the retail experience). Many retailers have extremely competitive and lucrative opportunities for new grads who in some cases would be managing a store within 6 months (a 23-yr-old responsible for in essence a multi-million dollar business).

Finally, and perhaps most importantly, the writer doesn’t point out the value of networking. Networking, whether in person or on line via LinkedIn is one of the most effective ways to secure a position. Their son should be using LinkedIn to find current employees of those dozens of companies he’s applied at and reach out to some with either similar roles, or who’ve attended the same school. He could also find current employees who graduated with a history degree from any school. He should then reach out to them and ask whether they’d mind talking with him about working for that company. When they agree to a conversation, he should ask about the company, what it’s like to work there, how they got to where they are, whether they like what they do – and why or why not. While he should never ask directly for a job or for a recommendation from any of these networked acquaintances, the conversation my well result in either – or it may result in another contact to pursue.

Finally, their son should be networking with family, friends and their acquaintances. He should take every opportunity to meet others and talk about his job search, prepared with a short elevator speech on what he’s looking for, and asking whether they know of anyone in that field (or a company he’s applied to). If done right, he’ll be referred (and introduced) to someone who may know someone who may know someone…. And eventually he’ll land that position he’s looking for.

Applying to jobs online rarely yields an interview – it takes a lot more work than clicking “submit.” The response to this parent is a good start.