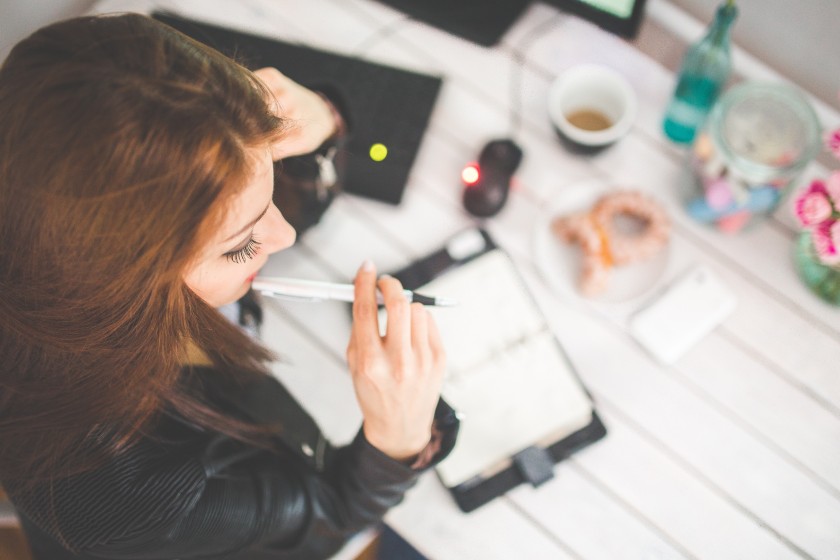 Imagine coming across Batman’s resume; yes The Batman, the one who “Maintained the welfare of Gotham City by operating as the region’s number one crime fighter while holding a full-time chair position at Wayne Enterprises.” Now, your bullet statements probably don’t sound as glamorous as that, but then again, your career aspirations probably don’t include being a caped crusader by night and an intern by day. Regardless, the superhero that we all know and –some of us– love has a lot to teach us about career development. The Dark Knight Trilogy provides us not only with the fascination of superhero fiction but also draws our attention to real-world lessons.

In Batman Begins, a young Bruce Wayne sets out on a journey to avenge the murder of his parents. In the end, he turns away from the idea of vengeance, vowing to protect the city he grew up in and becoming a symbol of justice. The first thing that Batman’s character teaches us is that we can end up becoming something completely different from what we originally set out to be. It’s often very easy to think that we must pursue a career path that matches our major but this is simply not the case. Although a major or plan of study can guide you in the right direction of where you want to be, at the end of the day, the education you received should serve as a foundation for your career. The most important element of any job or position is the transferable skill set that you’re bringing with you. Your major isn’t a one way ticket it’s an open door to a number of opportunities.

As solitary as Batman’s existence seems to be, he surrounds himself with people who can offer him valuable help. In The Dark Knight, Batman struggles to take down one of his biggest enemies. Realizing that this is no easy task, Batman consistently uses the help of one of his closest allies, Lucius Fox, and together with the Police Commissioner they manage to outwit the enemy. No matter how big or how small the task, you should always use the resources available to you. Facing a career decision can be scary but the Center for Career Development can provide you with multiple services and coaching to assist you in this process. Our presentations can give you the basic knowledge of everything from resume and professional writing to job search strategies and interviewing. Once you’re familiar with these processes you can come into the office to talk about your resume, cover letter, LinkedIn, or even for a practice interview. If even Batman can’t face his enemies alone then you definitely deserve some help.

In the third of the films, we find Batman stripped of his strength and armor struggling to get out of an underground prison. Time after time, he fails. But if you’ve ever seen a superhero movie you know that the good guys always win. In one final attempt our hero draws on mental strength instead of physical force and is finally able to escape the prison and return to Gotham. Although it sounds cliché, one of the most important lessons is to try again. In the face of failure, you should always assess what contributed to failure in the first place and then try a different approach. Whether it’s applying to jobs or internships, seeking a raise or a promotion, you should always try again but not before you’ve done something to improve your current situation.

From the screen to real life we’ve followed Batman’s story and learned some things along the way. In school or in the work force it’s important to know that you’re not bound to one title or position for the rest of your life, always remember to connect with mentors and utilize the resources around you, and never forget that moving forward is essential even if success is delayed.