What is an Engineer, anyway? 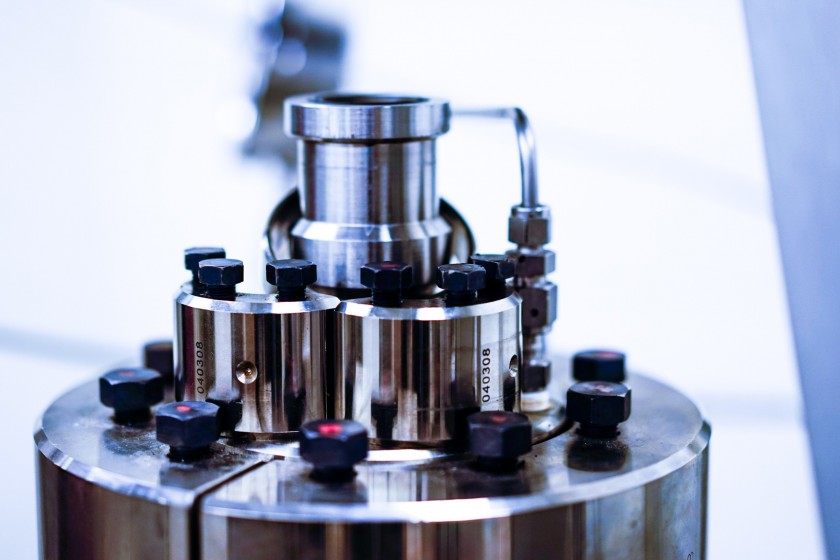 “You’re good at math and science, you should be an engineer!” followed by “Engineers make lots of money!” If this is something you’ve heard, you might wonder what an engineer is.

An engineer is someone who wants to know how and why things work. Curiosity is the primary foundation of engineering but just being curious doesn’t make you an engineer. An engineer is a person who designs and builds things to solve specific problems, and there are many types of engineers, the engineering majors at UConn include:

There are also many practicing engineers with academic backgrounds in

The first engineers are recognized as those who created the first cities of Mesopotamia (modern day Iraq) in 3000 B.C. who helped establish building materials and design a city to protect its inhabitants from attack by neighboring populations. In the 1600’s and 1700’s, modern engineering was first developed when Isaac Newton’s research in mathematics and physics was picked up by engineers and put to practical use.

Engineering as an academic discipline is very rigorous, and when it comes to jobs, most entry-level jobs include a period of time during which the engineer works under a more experienced engineer. Many types of engineers must be licensed and the licensing process may take one or two years.

An engineer’s job at its most basic level is problem solving. Each engineer just specializes in solving certain kinds of problems. If you think there are too many types of engineers to keep track of, just imagine how many more types of engineers there will be in the next 10 or 50 years as new technologies and problems emerge!