Visa and Job Prospects for International Students in 2020 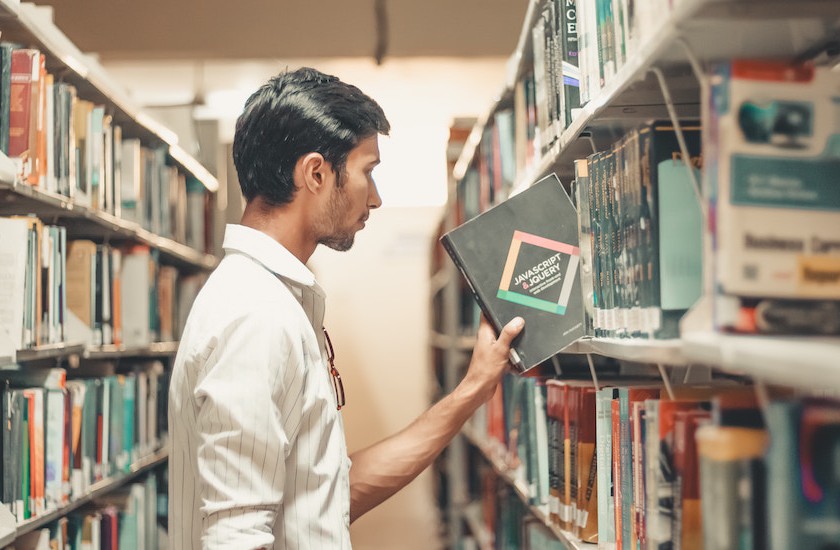 Last year was a mixed one for international students looking for jobs in the U.S. One the one hand, even the simple process of securing work authorization through OPT (Optional Practical Training) proved to be complicated—and in some cases, increased processing time by the U.S. Citizenship and Immigration Services caused international students to lose the jobs and internships they worked so hard to land. But on the other hand, last year saw the largest number of H-1B petitions received in the past three years—approximately 201,000 applications.

To help make sense of 2019 and to see what lies ahead in 2020 for international students, Vault recently spoke with International Student Career Expert Marcelo Barros. Below is an edited version of that conversation.

Vault: What were some of the main mistakes international job seekers made in 2019 when looking for jobs requiring H-1B sponsorship?

Barros: We saw four mistakes being made time and time again last year: 1) Students underestimating the importance of creating an impactful narrative when job searching; 2) Expecting their U.S college degree—or the brand of their university—to be enough to attract employers’ attention; 3) Trying to serve too many company targets and job categories instead of focusing on a diversified but select group of firms with a history of hiring international students; and 4) When things got tough and no interviews were in sight, neglecting to re-evaluate and reorganize their job search according to market feedback and the needs of U.S. employers.

Vault: How did U.S firms that hire international students fare in 2019?

Barros: Surprisingly, not too bad. Government data shows that the majority of H-1B visas are still ultimately getting approved. In other words, the odds of an approval still favor employers.

Big tech firms such as Microsoft, Amazon, Apple, and Google known to hire many international students are doing amazingly well and had H-1B approval rates close to 100 percent in fiscal 2018. Not only that but these firms have snagged more H-1B visas under the Trump administration than they did in years past.

In order to address their growth requirements and address market challenges, many U.S. organizations (big and small) don’t have an option but to draw from a large global talent pool which includes international students. Many of the employers we work with were able to retain great international hires in 2019, despite the risk and red tape many had to deal with.

Vault: Given the current climate, what should international students be telling U.S. employers?

Barros: We urge students to tell employers that despite the negative coverage that often surrounds the H-1B program, the program is alive and well, and that more than ever, U.S. firms have been taking advantage of it. Also, it’s important for students to know that as technology such as AI rapidly transforms and disrupts industries and job functions, they should remain bullish about the odds of capitalizing on these changes and securing great jobs in the U.S. But they must develop themselves correctly, staying ahead of the curve, paying attention to the needs of U.S employers, and fully leveraging their international advantages.

Vault: One of trends in the H-1B world last year was increase in RFEs (Requests for Evidence). What’s a student’s best course of action against a possible RFE?

Barros: In the eyes of the government, certain types of jobs might not require a college degree and so, in that case, an H-1B petition could get denied. Job titles that have seen higher than average RFE and denial rates include: Marketing Manager, Business Development Manager, Technical Writer, Computer Programmer, Sales Manager, Fashion Consultant, and Designer.

So, international students who find themselves wanting to target these types of roles should seek counsel early in their job search to understand if they might have options to explore that could increase their likelihood of gaining approval. It’s important to get sound advice.

For example, an international student could document that in order to perform their job duties, they must know CAD, or some sort of other specialized software, or they must have a known industry certification in order to appropriately perform their job duties. The idea here is to create good documentation come H-1B filing. Be as specific as possible when listing job duties. Special skills, technologies, and anything highly specific and tangible can be helpful to the specialty occupation argument.

Vault: How about international MBAs? Are you seeing any trends that could impact them going forward?

Barros: We’ve become increasingly concerned about H-1B petitions from international MBAs that would have them working at client sites. The government refers to this scenario as third-party placement of H-1B workers. In the business world, we refer to these types of roles as ‘consulting’ jobs. In a nutshell, the government doesn’t like these types of petitions, and it has created extra strict requirements for third-party placement of H-1B employees.

To explain this further, let’s say an international MBA gets hired as a consultant by a Big 4 firm, and he or she will be working at one of the firm’s client sites performing some sort of network security assessment for this client. The Big 4 firm in this case could be asked by the government to submit contracts, specific itineraries, and detailed information from their client covering the entire period of employment for this international MBA. There could be other requirements, too. So, the amount of paperwork can be extra intense, and UCSIS will deny these cases if documentation is deemed insufficient.

Already, we’re starting to see firms relying heavily on consulting work take some hits when it comes to the approval of their H-1B petitions. And it’s not just the Indian firms that we’re talking about here. U.S. firms are starting to feel the heat as well. We’ll continue to monitor this situation in 2020 as this could directly impact our international MBAs going forward, and the work we do with them.

Vault: Any final advice for international students as they get ready to get hired in 2020?

Barros: There’s strong feeling at the moment that immigrants, including legal immigrants, are not welcomed in the U.S. This has caused many international students to shift their views about the U.S. from a country of possibilities into a place of doubt and disillusion—and even hate in some cases. Many international students tell me they regret coming to the U.S. to obtain an education in the first place. Some say they wish they’d chosen Canada or another country with more favorable immigration rules than the U.S. Some complain that throughout their stay in the U.S. they didn’t obtain a single interview through their university recruiting programs.

It’s important for students to know that large and small companies are hiring, and thousands of international students continue to secure H-1B visas every year, across industries and job functions. It’s true that the environment for international students has become as complex and unpredictable as ever, but the U.S. remains the most vibrant economy in the world with unmatched employment opportunities for recent college grads. International students who have the types of skills employers need, and who make good decisions during their stay in the U.S. that add to their competitiveness as job seekers, will have a shot at great jobs and H-1B visas.