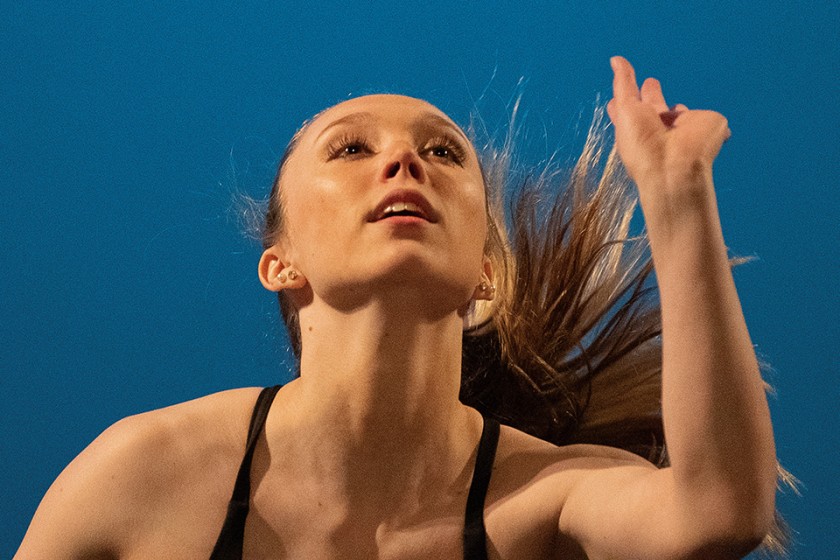 When thinking of famous women UConn alumni, many will gravitate to the stars of the basketball team. But did you know there are many alumni in the arts who are considered household names? Here a few famous women in the arts you may not realize are a part of UConn Nation.

Born in Fairfield, Connecticut, Meg Ryan studied Journalism as an undergraduate at UConn. Meg Ryan has taken on many diverse roles in her acting career including a part of the cast of As the World Turns and a supporting role in Top Gun. She blew up in the 1990s and early 2000’s, specifically in Romantic Comedies such as Sleepless in Seattle, French Kiss, You’ve Got Mail, When a Man Loves a Woman, Addicted to Love City of Angels, The Women, and more. She also voiced the lead role in the animated film Anastasia.  She performed a leading role in the romantic comedy When Harry Met Sally and was nominated for a Golden Globe award three times.

Meg Ryan later won Harvard’s Hasty Pudding Women of the Year award and the Women in Film Crystal Award. She has worked with actors such as Tom Hanks, Denzel Washington, Matt Damon, Russell Crowe, David Morse, Hugh Jackman, Kristen Stewart, Olympia Dukakis, and Adam Brody. In 1998, Ryan starred in two films, City of Angel’s and You’ve Got Mail. City of Angels made over $200 million worldwide and You’ve got Mail earned over $250 million worldwide. 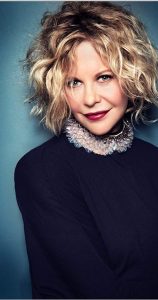 Graduating with a degree in nursing from UConn, Kimberleigh Marie Zolciak-Biermann is an American television personality and singer that starred as one of the original housewives in The Real Housewives of Atlanta. Although she left during the fifth season of the series, she received her own spin-off show called Don’t Be Tardy for the Wedding, which was renewed for a second season under the shortened title Don’t Be Tardy. This lasted 4 seasons. In 2015, Kim competed in the 21st season of the dancing competition Dancing with the Stars. 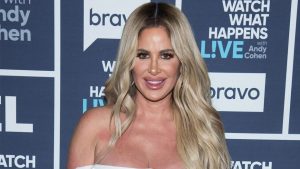 Earning her masters in puppetry from UConn, Pam Arciero is a world-famous puppeteer and voice artist most famous for her role as Oscar the Grouch’s girlfriend, Grundgetta, in PBS Kids infamous Sesame Street.  Additionally, Arciero performed characters for PBS and Nickelodeon including Between the Lions, Allegra’s Window, Eureeka’s Castle, The Great Space Coaster, and Oobi where she also worked as a director. 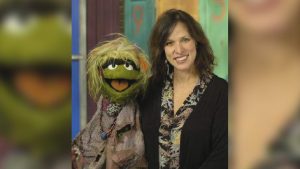 Born in Hamden, Connecticut, Jennifer Barnhart graduated from UConn with a Bachelor of Fine arts in acting with a concentration in puppetry. Barnhart established extensive careers in acting and puppetry. Highlights of her puppeteer career include performing Mara the Beaver and Mrs. Peeper the Owl on Once Upon a Tree, Mrs. Johnson on the Nickelodeon series Oobi, Cleo on PBS’s Between the Lions, (performed the puppetry for) Kanga and Owl on Disney Channel’s The Book of Pooh, and Mama Bear and Gladys the Cow on Sesame Street Muppets.  After season 46 of Sesame Street, she performs the role of Zoe.

Not only does Barnhart have extensive accomplishments in puppetry, but she also has many notable achievements in acting.  She Debuted on Broadway in 2003 and was a featured performer for the musical Avenue Q, which won a Tony-Award. 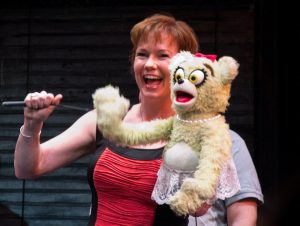 Born in Ukraine and an immigrant to the United States, Oksana Tanasiv graduated from UConn with a Bachelor’s degree in General Studies. Tanasiv uses a variety of different mediums and techniques (such as couture art with fabrics and Swarovski crystals, oil, silver/gold leafing, and collage) and is most notably inspired by Pop Art, Realism, and Surrealism movements. In 2014-2015, Tanasiv contributed to the Euromaidan Auction organized by the Ukrainian Diaspora, where she donated 100% of the sale of her art pieces that were auctioned online. Her efforts helped those affected by the war in Ukraine, including injured Ukrainian soldiers, orphans, and suffering families.As of 2018, she had produced twelve collections. 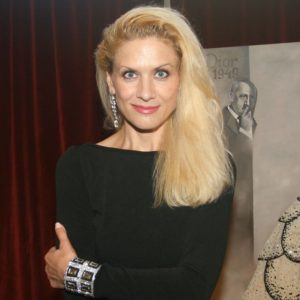