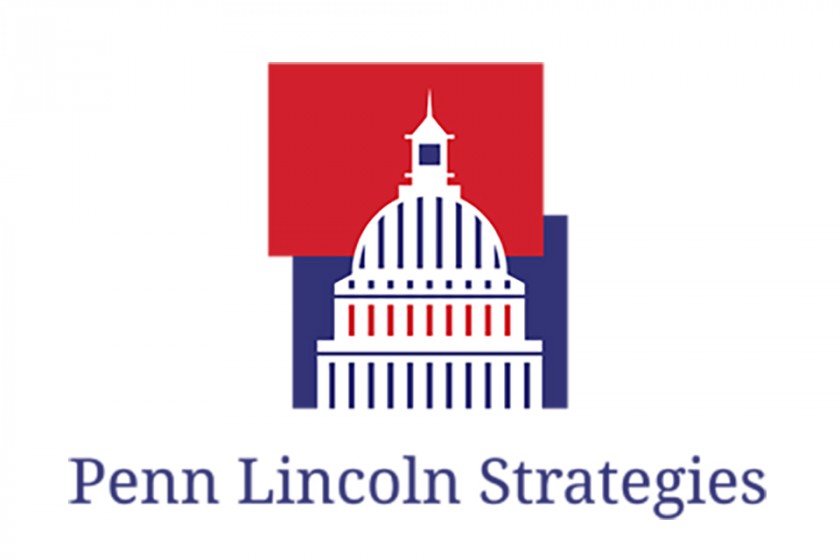 Erik Zawodniak: What made you decide to become a Political Science major?

Srishti Banerjee: I have always had this drive to understand the world as a kid. I didn’t think I would be interested in politics, to be honest, but I knew I wanted to know how the world works and how I can fit into it to help it become better. I had the good fortune to be able to travel a lot in my life and seeing different perspectives of the world really made me aware of how much I didn’t know about what keeps our world together. I think that is why I wanted to study Political Science – not because I want to be a politician, but because I want to be in a place where I understand the world enough to know how to change it for the better.

EZ: Tell us a little about Penn Lincoln Strategies and what they do?

SB: Penn Lincoln Strategies (PLS) is a government relations firm – which basically means that they are a lobbying firm. PLS has many different clients who deal with issues ranging from gun control to education reform in CT to electric vehicles like bikes. It is the job of those in PLS to push legislators to pass bills that would benefit the clients. Think of PLS as a bridge between its clients and the Connecticut government.

EZ: What led you to intern at PLS?

SB: I was looking for a bunch of different internships that would help me learn about the state government. It is easy to understand the basics of how the state government works, but it is so different to be a part of that process. I kept tabs on the internship opportunity emails the Political Science Department sent out and the jobs on Handshake.

EZ: What were your responsibilities as an intern? 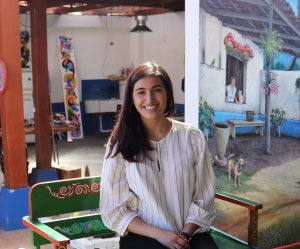 SB: As an intern, I mostly sat in public hearings. I took notes, listened to bills that would be especially interesting to our clients, and learned a lot in the process. The two clients I mostly worked alongside had to do with education and gun control. The legislative session I worked during was really important because we just elected a new governor and staff. The new budget plan came in, too, so education was a huge topic of discussion for the majority of the session.

Other duties I had included sitting in on the House of Representatives/Senate chambers and keeping track of votes on bills, calling Senators and Representatives of both parties to urge them to vote a certain way on specific bills, sending out invitations to receptions hosted by clients, and other administrative tasks.

EZ What was the most valuable thing you learned during your time at Penn Lincoln?

SB: The most valuable thing I learned during my time at PLS was the way that the state government works and how involved you can be as a citizen of the state. It baffles me how many people come to the legislative office building to testify on behalf of a bill, but it is even sadder to realize that they are mostly the same set of people. Bills are discussed on a regular basis, and in order to be involved in our democracy, I think it is our duty to at least go to public hearings to hear the conversations that are being had about the bills that will change our life.

What advice can you give to students about finding an internship that’s right for them?

SB: When I saw that PLS was hiring interns, I really researched all I could about them before applying. I saw who their clients were and that’s when I immediately applied for the position. I think it is important to agree with who the firm you want to work for represents because that is when you will be most passionate about the job.

I definitely was hesitant when picking this internship because of the bad reputation lobbying has; however, while it is good to pick something you are passionate about, it is also good to step out of your comfort zone a little and explore the field you want to go into. Political Science is a very large field of study and it is difficult to know everything that is out there.

EZ: What are your next plans on your career path?

SB: For the next couple of years I want to focus on learning what I can through job experiences. I have a couple of opportunities lined up for me after college, however, I am looking to go to DC to expand my political science knowledge more. After 2 to 3 years I want to go to grad school for International Studies.