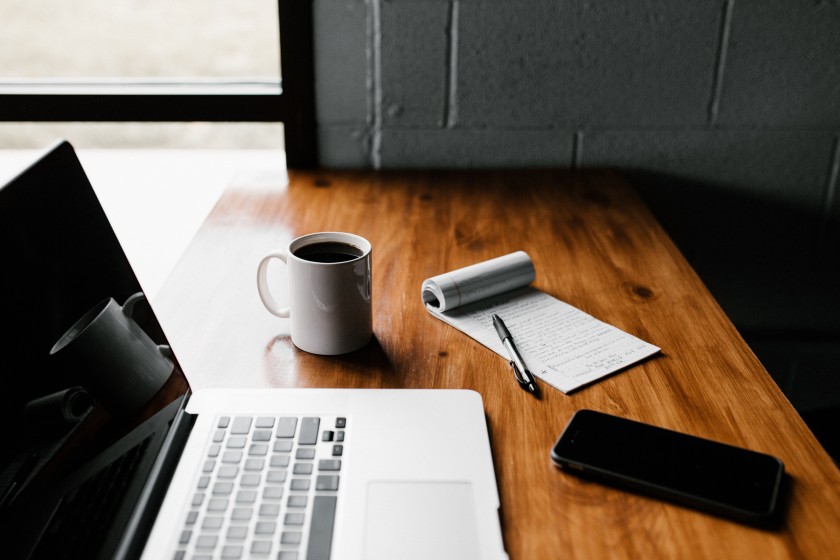 The road to entrepreneurship is often a treacherous one filled with unexpected detours, roadblocks and dead ends. There are lots of sleepless nights, plans that don’t work out, funding that doesn’t come through, and customers that never materialize. It can be so challenging to launch a business that it may make you wonder why anyone willingly sets out on such a path.

Despite all of these hardships, every year, thousands of entrepreneurs embark on this journey determined to bring their vision to fruition and fill a need they see in society. They open brick-and-mortar businesses, launch tech startups, or bring a new product or service into the marketplace.

What does an entrepreneur do?

An entrepreneur identifies a need that no existing business addresses and determines a solution for that need. The entrepreneurial activity includes developing and launching new businesses and marketing them, often with the end goal of selling the business to turn a profit.

If you want to become an entrepreneur but worry you don’t have the money for it, your finances don’t have to stop you from achieving your goals. Many entrepreneurs seek the initial funding for their pursuits from external sources such as angel investors, who may provide entrepreneurs with capital to cover startup costs (or, later, expansion costs.) If you can demonstrate a high growth potential for your business, you can also turn to a venture capitalist, who offers capital in exchange for receiving equity in your company.

What motivates entrepreneurs to venture forth when so many others would run in the opposite direction? Though each person’s motivation is nuanced and unique, many entrepreneurs are spurred on by one or more of the following motivators:

Are you interested in getting your start in entrepreneurship? Be sure to check out part 2 of this blog series, “25 Quotes from Entrepreneurs to Help You Get Your Idea off the Ground.”

By Max Freedman. Paula Fernandes contributed to the reporting and writing in this article. Quotes have been edited for brevity and clarity. Some source interviews were conducted for a previous version of this article. https://www.businessnewsdaily.com/7275-entrepreneurship-defined.html