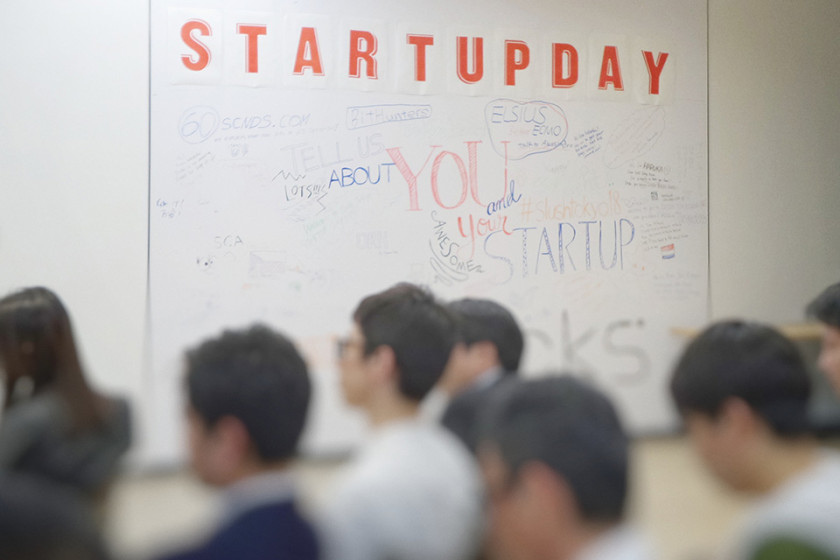 Starting your own business is like planting a new garden. There’s an upfront investment of time and money. Early on, you must take constant care of it while expecting nothing in return. After a time, your idea blossoms, making your patience and effort worthwhile.

However, just like a garden, many startup companies fail to grow and do not make it past their first 2-3 years. There’s a multitude of reasons why a startup business may fail, including raising investment capital, not being able to capture a critical mass of customers, and a lack of advice and mentorship from entrepreneurs who have found success.

To help you find the inspiration to turn your idea into a business, here’s what 25 company founders and business leaders told Business News Daily about what they think makes a truly successful entrepreneur.

By Max Freedman. Paula Fernandes contributed to the reporting and writing in this article. Quotes have been edited for brevity and clarity. Some source interviews were conducted for a previous version of this article. https://www.businessnewsdaily.com/7275-entrepreneurship-defined.html

Photo by Franck V. on Unsplash