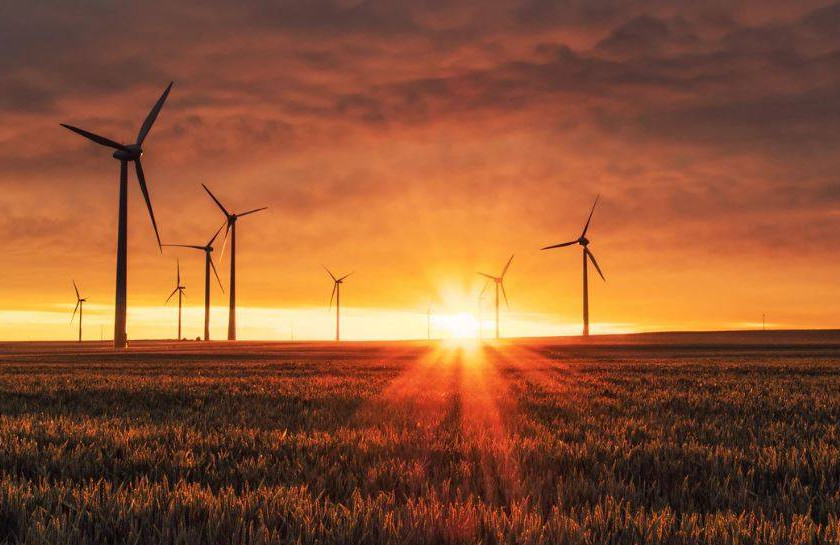 The COVID-19 pandemic has inflicted great global change in our lives personally and economically. Millions of people are now unemployed across the world’s most profitable industries.

A whopping decade of job growth in the U.S. came to an unforeseen halt in March as employers were forced to cut 701,000 jobs. The unemployment rate rose to an alarming 4.4% in the biggest one-month jump since 1975. Senior Economic Advisor Kevin Hassett has warned that the unemployment rate in the U.S. could jump to between 16% and 20% by the end of June.

While people are dealing with a volatile economy, companies are trying to implement remote work, meaning the landscape of the job market and how people work will likely change forever. Amid the job cuts and furlough extensions, the questions on most people’s minds are, “when are things going to return to normal?”, and “where can we expect growth in the Job Market post-COVID-19?”

In this blog post, we’ll look at four parts of the economy that are likely to see growth as we exit COVID-19. If you’re looking for a job, planning a career change, or pursuing an entrepreneurial endeavor, it’s time to pay attention.

We have seen the steady transformation of traditional office-based companies as they transition to online systems and become heavily reliant on remote working. Using various digital methods to stay in contact with employees such as Skype or Zoom has become a replacement for face-to-face meetings. Equally, webinar hosting platforms such as ON24 is a replacement for client events and conferences.

It’s not just digital tools remote teams use that have experienced a boom. The e-learning industry and e-commerce platforms are surviving and even thriving during this tumultuous time. This is set against a backdrop where significant growth in sectors, like e-learning, was expected.

Although it is hard to predict what a post-COVID-19 world may look like, it can be assumed that many companies may choose to downsize their office spaces and cut operational costs while utilizing digital methods to prevent future loss. This may lead to predominantly digital-based companies. A move to remote work is likely to result in a huge spike for the digital economy and a greater need for new employees in this sector to accommodate this new demand in online business support.

As governments face the difficult task of bringing the health emergency under control while introducing economic rescue measures, there is one major crisis that is still looming: climate change.

The majority of governments around the world recognize that climate change is a problem. Many countries, including economic blocs, already have policy initiatives in place to support the green economy. For example, the European Union’s Green Deal, signed before the COVID-19 outbreak, aimed to transform the bloc into a low carbon economy and a global leader in renewable energy technology.

Such policy initiatives have potentially come at an opportune crossroads for the global economy. Historically, one of the major levers of growth for a government seeking to exit a recession has been construction. But the green economy appears to be a logical choice these days. The renewable energy sector could initiate an economic recovery with a forecast of near $100 Trillion global GDP gains in the next 30 years.

The International Renewable Energy Agency found that fast-tracking this investment in renewable energy could generate huge economic benefits while tackling the global climate emergency. The agency’s director-general, Francesco La Camera said, “By accelerating renewables and making the energy transition an integral part of the wider recovery, governments can achieve multiple economic and social objectives in the pursuit of a resilient future that leaves nobody behind.”

Investing in renewable energy could potentially produce global GDP gains of $98tn by 2050 by returning between $3 and $8 on every dollar invested. According to the 2018 Renewable Energy & Jobs Review, this would increase the number of jobs in the renewable energy sector to 42m over the next 30 years, and significantly improve global health and welfare scores.

It can be expected that a lot of capital would be disbursed through financial or governmental institutions. An understanding of how to formulate project proposals will be an important skill to access funding.

Although it has seemed bleak thus far, there are indications this could be the case. The New Zealand government, for example, released details of its plans in the construction sector for a post-COVID-19 New Zealand.

“The types of projects the government would consider funding include water, transport, clean energy, and buildings. They would also have a public or regional benefit, create jobs, and be able to get underway in short order,” Twyford commented.

The initiative is a stimulation effort to alleviate the economic impact of the Covid-19 pandemic that the government is keen to get underway. There will likely be fundamental growth in the construction sector, and potentially a surge of jobs as New Zealand’s inject ample funding into these projects. Don’t be surprised if you see similar initiatives announced in other countries as governments seek to kickstart their economies.

The end of the COVID-19 pandemic is likely to come at different times for countries across the world. As this happens, governments will work hard to lower their unemployment rates. To be clear, the sectors we discussed were experiencing growth before the COVID-19 outbreak. The epidemic we are experiencing will likely just increase the level of investment, and perhaps that is one of the important takeaways from this crisis: look to agile, adaptable industries that are well-poised for growth for an idea of which are more likely to thrive after COVID-19.

Olga Mykhoparkina is Chief Marketing Officer at Better Proposals, an easy-to-use proposal software that helps send professional project proposals in minutes instead of hours. She’s a SaaS enthusiast with an entrepreneurial mindset, a deep SEM expertise, and 10+ years of experience in digital marketing.

Blog brought to you by Vault.