Investment Banking vs. Management Consulting: How to Decide 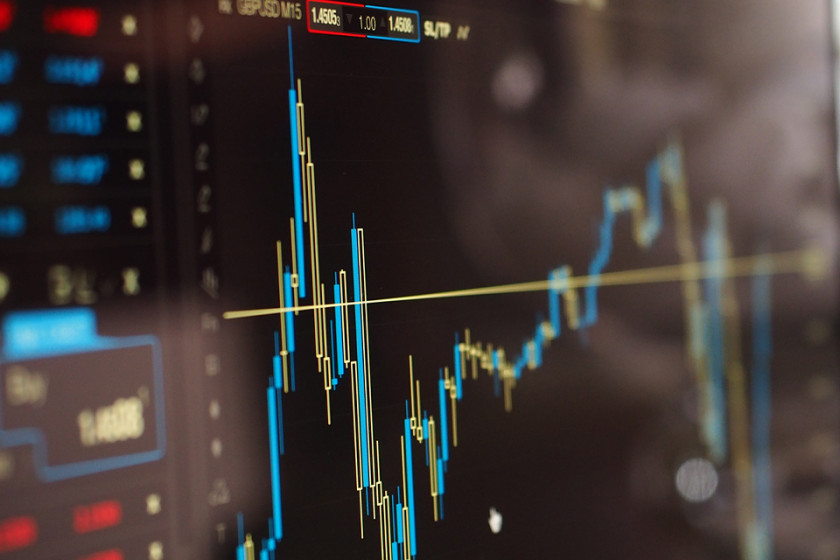 Investment Banking vs. Management Consulting: How to Decide was originally published by WayUp Guide.

For ambitious college students who are interested in a challenging and exciting career, the choice often comes down to two industries: investment banking and management consulting. Why these industries? Beyond their high earning potential and their reputation as intriguing fields, the two share a number of traits such as the fact that they offer excellent exposure to different business models and a chance to learn about what makes companies profitable.

Here are some things to consider if you’re deciding between these two fields.

How do investment banking and management consulting career paths compare?

Investment banking generally begins with a summer internship followed by a two-year entry-level role as a financial analyst. For those who stay in banking, this is typically followed by another two to three years as an associate before moving up the ladder to VP and managing director. Similarly, most consultants start out in a business analyst role for their first two to three years before moving on to an associate or senior consultant role.

Although the career tracks for banking and consulting follow a similar path, it’s important to note that investment bankers are much more likely to do an internship before applying for an entry-level role. This is because banks do the bulk of their recruiting during internships. Consulting firms, on the other hand, don’t put quite as much emphasis on internships, though an internship is definitely recommended for anyone interested in pursuing a consulting career.

What are the different skills you need in each industry?

The skills needed for these industries are also quite similar though there are some notable differences. For example, although both industries rely on analytical, numbers-driven approaches to problem-solving, investment banking focuses on the financial side of business and therefore requires strong Excel skills and a solid understanding of financial modeling. Consulting, on the other hand, focuses on the operational aspects of business and requires strong PowerPoint skills as well as the ability to communicate effectively.

Pro Tip: Because of the huge overlap in skill sets, we recommend focusing less on your specific skills and more on your interests. For example, if you’re interested in the financial aspects of business, then banking is probably the industry for you. On the other hand, if you’re interested in the operational side of business, then consulting is most likely a better fit.

What does work-life balance look like in these industries?

If there’s one thing consulting and banking have in common, it’s their reputation for long hours. In fact, both industries are known for having some of the hardest-working people around. So what do those hours really look like and which industry offers more of a work-life balance? It depends. Although investment banking is generally considered to have longer hours (with 75+ hour weeks being common), it typically involves very little travel. Consulting, on the other hand, generally has more reasonable hours (typically around 60 hours a week) but can involve as much as four days of weekly travel. When deciding between these industries, it’s important to determine your comfort level with traveling and also your willingness to trade shorter hours for less time at home.

Investment banking and consulting are both lucrative fields, but when it comes to earning potential (at least in the first decade), banking comes out on top. This is because entry-level salaries for management consultants typically start at $63,000 (including bonuses), whereas entry-level roles for bankers typically start at $100,000-$125,000 (including bonuses). Although significant salary increases are standard in both fields with each year of additional experience, it’s not until consultants and bankers reach partner/managing director levels that their salaries start to even out at the $500,000 and above mark.

With exciting opportunities for learning and advancement, investment banking and management consulting are both great career paths. The only way to know which one is right for you is by taking on an internship and experiencing these fields firsthand.

Next, get more career tips for internships and entry-level jobs such as How to Write a Resume That Stands Out and find answers to common interview questions such as Tell Me About Yourself.