Think You Have Major Problems? Choosing a Career That Is Right for You 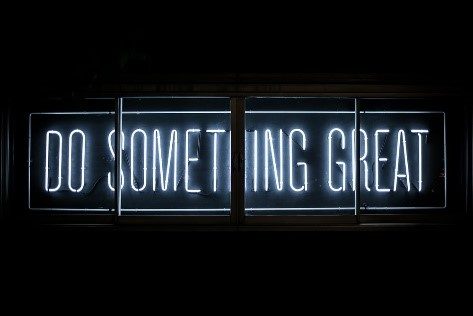 Did you know that the vast majority of jobs don’t use specific skills learned in just one major? There are exceptions of course – we want that engineer or nurse or accountant to know their foundational material, so they provide safe and accurate content when doing their job. However, when I talk to other adults with a college education who have been working for a while, I regularly find man 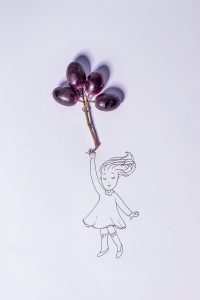 y (not all) are in jobs that are not directly related to their college major. Two of my close friends were English majors in college and neither works in a field related to it, though both are voracious readers. One chose to go into banking and the other into Optometry; the former took a few other classes while the latter obviously went on for a further degree. Neither though would say they wasted their time studying English; rather, the ability to think critically, write well, analyze situations, and draw conclusions, aids them each day in the work they do.

As someone who offers career coaching at UConn, I regularly meet students who are concerned that they won’t find a job that they like or has value to them, if they are not in a major that leads directly to a specific career path, such as teaching or nutritionist. The reality is most jobs, and definitely first job upon graduation, emphasize skills and fit, more than knowledge from one specific class. Or there are people who start out working in their field, only to pivot within a few years, realizing that their initial ideas did not materialize once they started working. When in high school, my daughter had a few teachers who left lucrative careers in their fields, to become HS teachers, because it offered more fulfillment and matched their values better.

On Wednesday, February 3rd, at 3:30 PM, the Career Center is offering a virtual presentation and conversation about this very topic. Come meet a recent alumnus who can share her path and how she changed her mind along the way, as well as an employer who will explain why and how a varied skill set can be an asset when you are in the job market. To emphasize this point, check out what major Steve Carell, Martha Stewart, Kareem Abdul-Jabbar, Conan O’Brien, and Justice Sonia Sotomayor all had in college; I’d venture to say they have done okay with their careers, and so will you.