When Choosing a Major is a ‘Major’ Decision 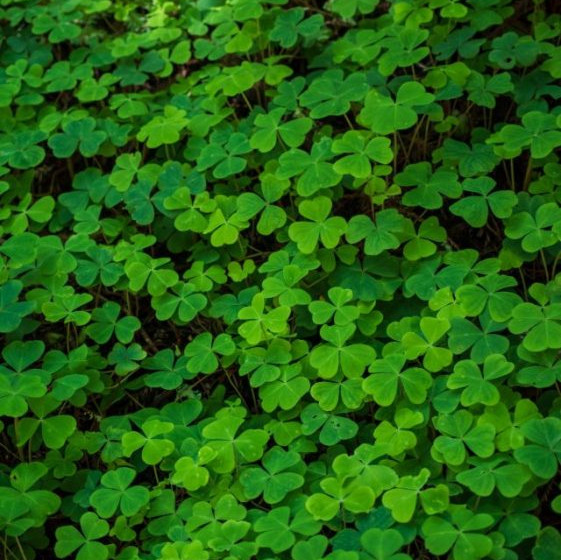 I thought I had it all figured out when I was growing up. I had decided around fourth grade to be an elementary school teacher and didn’t waver until it was time to start college. I couldn’t admit to myself, never mind others, that I no longer wanted to teach, thinking that because I had made a decision, I needed to stick with it. So when I started college, I felt the pressure to have a major before classes even began. As far as I could tell, everyone had a major, and no one changed their minds or was Exploratory.

During opening weekend, I went through all the majors in my head and chose one (there were only 17 to pick from). I started with Psychology but could not stomach the idea of experimenting with rats; then I considered English but thought the only job I could get as an English major was to be a teacher, and I’d ruled that out. Finally, I declared Business, specifically marketing, because both of my parents were in sales, and I liked the idea of advertising. Once I made up my mind, I declared my major.

Given I am not an impulsive person by nature, that should have been my first clue that I made a bad decision. However, I felt so much pressure, real or otherwise, to have a major and stick with it, I didn’t let myself truly explore other options and as a result, found myself unhappy and not doing as well in my classes as I knew I could. Where I excelled and felt the most connection though, were in clubs and organizations, as well as with my campus jobs.

Over the next few years, I stuck with my classes, earning a respectable GPA, but not investing in my classes; there is only one that I remember loving – Business Writing. In fact, one assignment was to write three versions of a resume; it was a clue that I completely missed. Only after spending time abroad in my junior year, where I just took classes and didn’t join any clubs, that I finally admitted to myself that I was unhappy with my academic decision. This time though, the stakes were higher, as I had three years invested into my education at a private college.

Entering my senior year, I decided that since I no longer had any idea of what to do after graduation, I should go to graduate school. Of course, that is the absolute wrong reason to decide on a graduate school, but I was so lost on what type of work I would do, I chose graduate school so I could say I was doing something productive with my life, could tell my folks I had a decision, etc. In searching for a program, I happened upon ones where I could get a master’s in higher education, focusing on student affairs. This was such a revelation – I could get paid to do work I absolutely loved while learning about colleges as an industry in and of itself. I would be an educator, just not a teacher. It was a great match.

Finally, in graduate school, I liked my classes (except statistics), found I had much in common with classmates, and was a GA for Residence Life. It was an excellent fit and set me up for success, finding work in a field I never even heard of growing up. Ironically enough, when I gravitated to Education as a youth, I was on the right path but not necessarily with a clear enough destination. Once I was honest with myself, albeit a bit later than perhaps was ideal, about my major and career options, I was in a better place to be open to new ideas and possibilities. And now, decades into my career, I can see all the ways being a marketing major was an asset in the way I viewed language and ideas; I also met my closest college friend through my classes, and I wouldn’t trade that friendship for anything.

At UConn, there are a plethora of opportunities and options available to students who are considering their majors or careers, to do some self-exploration and/or meet with someone to help guide them. Being honest with oneself is the best gift you can give yourself, and I encourage you to reach out to a career coach or other trusted individual, as you navigate this world of uncertainty and exploration. Choosing a major and/or a career can be daunting or exciting or possibly both simultaneously. Sometimes we have to be a little lost before we realize what direction we are meant to go. Feel free to email me if you’d like to share your story and figure out your next step.