Listen Up STEM Majors: A Guide to Alternative Careers 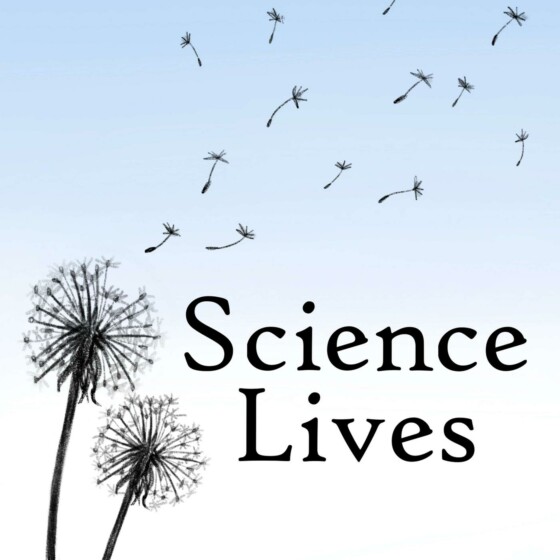 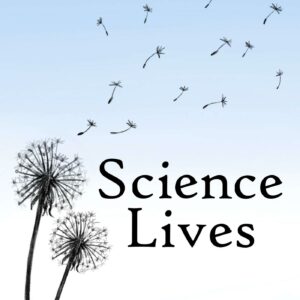 When thinking of careers for STEM majors, many students have a one-track mind: science majors become scientists, engineering majors become engineers, etc. However, there are a multitude of careers that many students neglect to think about because they are unheard of. Science Lives is a podcast that provides information for undergraduate and graduate STEM students about lesser-known careers that rely on a science education and a scientific way of thinking.

In the episode titled “Keenan Morrison, Data Scientist,” the host, Peter Coward, speaks with Keenan Morrison, a data scientist at an online real estate marketplace company. Before becoming a data scientist, Keenan earned a PhD in evolutionary biology with every intention of following the traditional academic career path. However, while he was finishing his PhD, he did not have much success in finding positions in academia, and his research was not getting as much traction as he hoped. He then opened his search to non-academic positions and found immediate success.

While he had not done any specific data science work during his undergraduate or graduate career, he found that he had learned the majority of the skills he needed to be a successful data scientist. This was due to the fact that he learned new skills simply for the sake of learning. Even if a skill did not seem like it applied to his current focus, he still learned it, as many skills are transferable, even when they do not seem like it. Now, Keenan is still very interested in evolutionary biology, but he knows he made the right decision to leave academia, even though it was being in academia that gave him the tools necessary to pursue his unconventional career.

In another episode titled “Mike Jones, Research Analyst,” Peter speaks with Mike Jones, a research analyst for an investment bank. All throughout his undergraduate and graduate career, Mike knew he wanted to be a scientist. He earned his PhD in Microbiology and Immunology, and started his career at a biotech start-up where he was a postdoc, and then a research scientist. However, he did not love what he was doing; he saw research as one of the things you had to do as a scientist. Upon talking to other scientists, though, he realized that there were people who really loved research, and that he needed to take a step back and find a part of science that he loved. He started to remove himself from lab science and moved toward industrial business science.

This was when he discovered his interest in business, so he began working towards a Chartered Financial Analyst (CFA) designation, and a career in finance. He never thought he would be in a career in business when he knew throughout his entire college experience that he wanted a career in science, but now that he has earned his CFA designation, he knows that he is in the right place for him.

This podcast is an excellent resource for STEM majors that are concerned about their future and unsure of their career possibilities. It provides information about a variety of scientific careers, and highlights the important roles science plays in a wide range of professional activities. You should listen to this podcast because it is a great first step in discovering other possibilities for careers with a STEM background!