As we celebrate Women’s History Month, it seems appropriate to celebrate these strong female leaders representing organizations that recruit with UConn! When starting your career journey, it is not only important to think about what type of role you want, or how much money you want to make, but what type of environment you want to succeed in. Below are a handful of organizations with strong female leadership, and best part, are attending our Spring Career Fair! 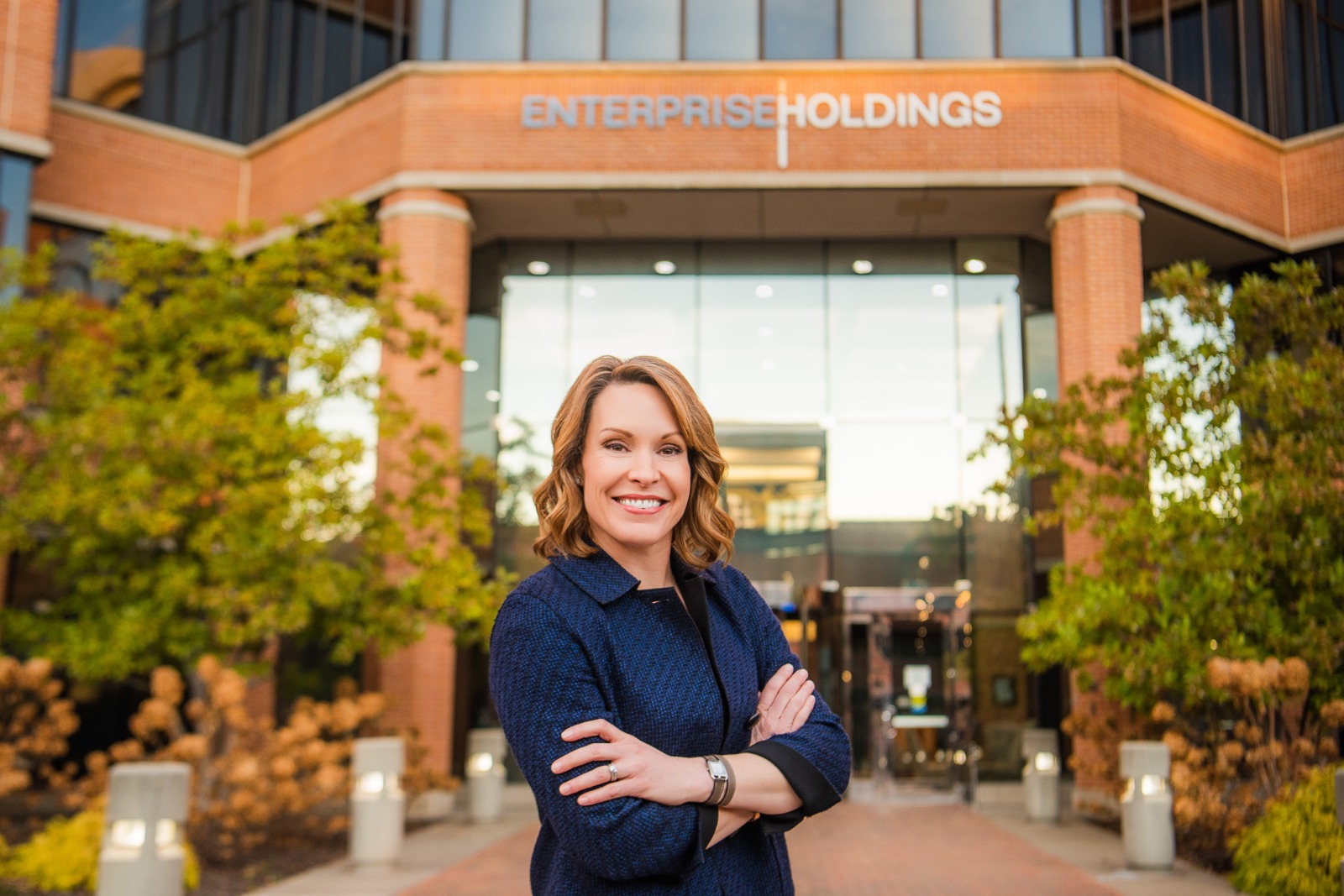 May Institute is a nonprofit organization that is a national leader in the field of applied behavior analysis, serving individuals with autism spectrum disorder and other developmental disabilities, brain injury and neurobehavioral disorders, and other special needs. The Peace Corps is an independent agency and volunteer program run by the United States Government providing international social and economic development assistance. 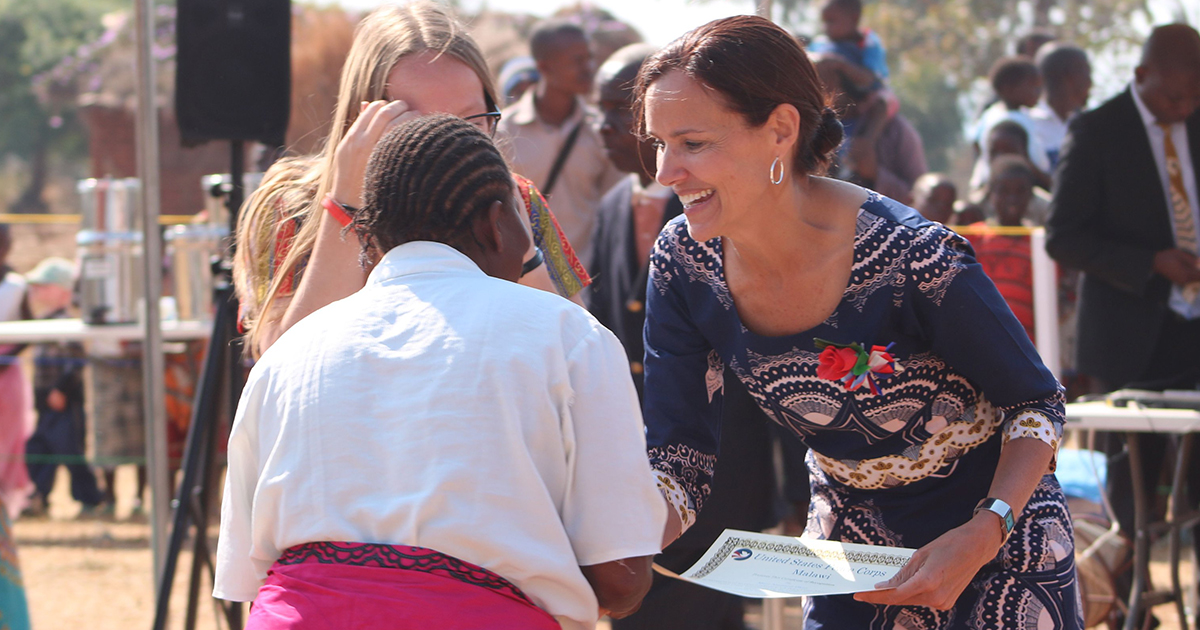 With an all female executive team, Realizing Children’s Strengths (RCS) Learning Center is a not-for-profit organization whose mission is to provide the highest quality of individualized behavioral and educational services for children with Autism Spectrum Disorders and other developmental disabilities.

Unilever was established over 100 years ago, and is one of the world’s largest consumer goods companies. Their products include food & refreshments, beauty & personal care, as well as home care. Some brands included in their portfolio are 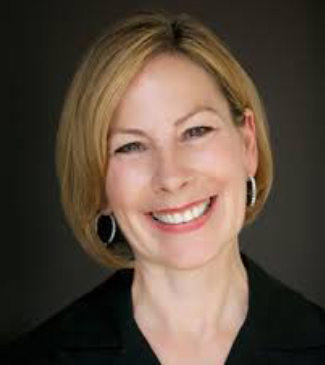 Support women by speaking with these companies at the Spring Fair this year! As a reminder, our Spring Career Fair is March 24 from 11am – 3pm, and hosted through Handshake!