Job Searching and Networking as your Authentic Self 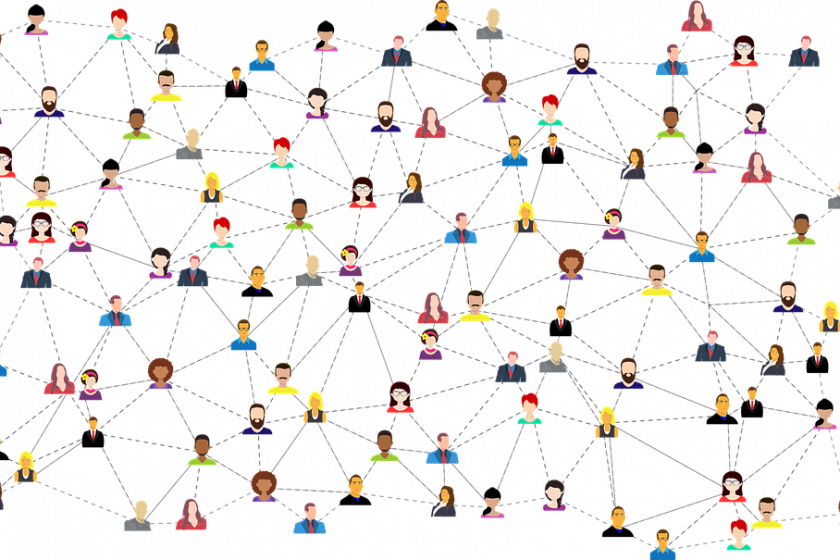 Jim Arnoff is a Certified Life Coach who specializes in coaching in the entertainment industry where he combines his coaching skills with his experience as a television packaging agent. Jim facilitates career coaching workshops for organizations and major media companies such as HBO, Viacom, and MTV Networks. Arnoff, an undergrad political science major, didn’t know what he wanted to do, so he decided to become a lawyer. He got married to a woman because he thought he was meant to do what straight people do, which is get married. About 5 years later, the TV department Jim was working for at the time asked him if he wanted to be an agent, so he said sure and quickly realized that he wanted to represent TV companies to develop creative programming.

During his tenure as an agent, Jim came out to himself when he met another guy on an emotional true connection. He’d gone to his first gay bar and realized, “I’m gay, I’m happy, this is me.” Jim began on a path to explain his sexuality which led to joining a gay father’s group and serving as a volunteer for a gay men’s phone hotline answering calls from all over the world. Jim earned his certification as a career and life coach as a result of his volunteer work. From the phone hotline, Jim became a peer counselor to assist other LGBTQ+ individuals with coming out and a lot of the peer volunteers became therapists. Jim currently leads coming out classes at Identity House which is an all-volunteer community that provides counseling services to support and encourage LGBTQ+ adults who are working through issues around sexual orientation and gender identity and expression. Identity House classes and groups are now virtual, and anyone can participate for free, but a $25 donation is suggested. Jim offered the following career advice for LGBTQ+ folks:

“Whatever feels empowering for the individual. You can get everyone’s suggestions and do what feels right and authentic to you.”

“The Human Right Campaign has a great listing and criteria which is called the Corporate Equality Index.”

“The preference is to share who you are. If you’re not truly yourself, it will affect your performance. Totally be yourself, whatever that is.”

“Outprofessionals. For businesses, I recommend the National Gay and Lesbian Chamber of Commerce for the city you live in. Professional organizations are great for networking. The Lesbian, Gay, Bisexual & Transgender Community Center is also great if you’re close to New York.

“Be yourself, be open, and be vulnerable. Any relationship is built on trust and is based on openness and vulnerability. Consider: who are you personally? If you’re holding things in, there’s going to be a gap in the connection. Be specific with what you do and who you are – it allows for more personal connection.”

“LinkedIn, speak to alumni, and join as many organizations and associations as possible. Connect with someone on Zoom. Be visible! Participate in mentoring programs and volunteer. Ask yourself how you can be of service. Volunteering helps with visibility and traditional networking. Look at job postings as great information and network to get in the door.”

This information was gathered during an interview with Jim Arnoff of The Arnoff Company.