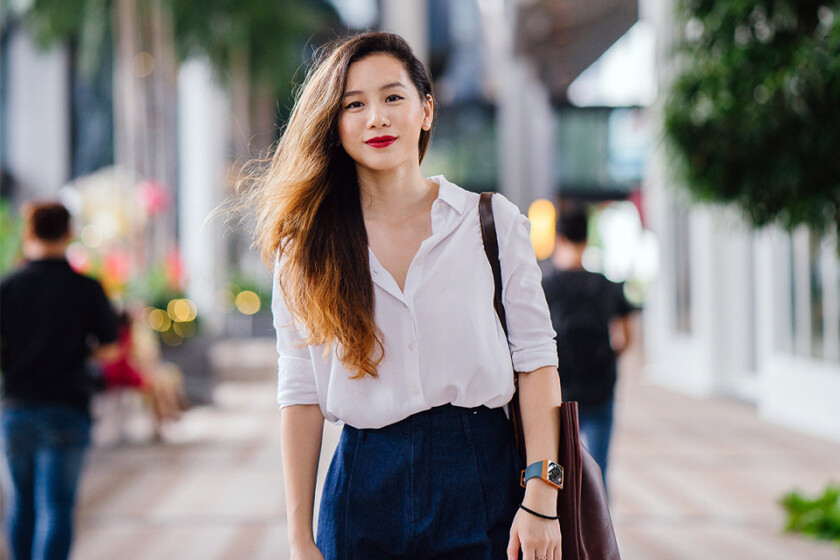 The staff writers at BestColleges.Com conducted an interview with Diversity, Equity, and Inclusion specialist, Farzana Nayani, on what the model minority myth is, its origin, and the steps society can take to dismantle it.

According to Nayani, the model minority myth is, “a concept that originated historically as a way of labeling Asian Americans as a model community of immigrants who have succeeded at the American dream. The myth developed as a result of both structured immigration policies allowing certain people from Asia to arrive in the U.S. and a series of news pieces that highlighted the rising talent of Asian Americans. These “success stories” underrepresented the true spectrum of experiences that can be found within the Asian American community, or any community in general.”

A common stereotype of the Asian American community is excelling in all aspects of academia and in particular, math. This can impose immense pressure on the individual to uphold and achieve this assumption. The model minority myth can have serious implications on one’s career decision planning and can create familial and social pressure to choose certain career paths. When making a major decision, such as choosing a career path, consider “who, what, when, and why”. Who, if anyone, influenced me to choose this path? What interests me about this field? When did I first become interested in this field? Why am I interested?

Click here to read the Busting the Model Minority Myth of Asian Americans article in full.

Photo by mentatdgt from Pexels