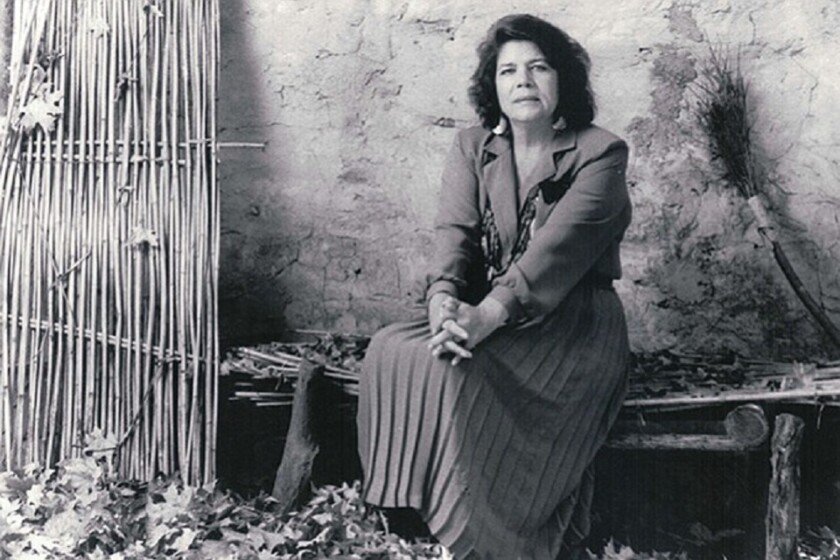 This blog is part of a series documenting notable people from underrepresented groups and the career insights they provide us. As you read, click links to access additional career development resources.

Wilma Mankiller is most known for being the first woman to serve as Principal Chief of the Cherokee Nation from 1985 to 1995. Her journey to that esteemed role consisted of numerous twists and turns. The first twist came when, in 1956, her family was relocated from her Cherokee home in Oklahoma to San Francisco by the Bureau of Indian Affairs, an event she called “my own little Trail of Tears.” Nevertheless, she took advantage of her surroundings and joined in the growing activist movement in the city during the 1960s and 1970s. She was inspired by the Native occupation of Alcatraz, which lasted from 1969 to 1971, to dedicate her career to protecting Native rights.

Her first big step toward this goal was founding the Community Development Department for the Cherokee Nation in the early 1980s. The department was notable for helping the Bell, Oklahoma community build its own running water supply. This accomplishment spurred Mankiller to run for Principal Chief of her nation in 1985.

Running for office, Mankiller initially faced much opposition because of her gender. In a 1994 interview, Mankiller said “the big issue became my being a female, and that shocked me, and people didn’t want to talk about issues with me, and they didn’t want to talk about the future of the tribe. They wanted to talk about the fact that they didn’t think women should lead.” Yet, Mankiller proved her doubters wrong by her election in 1985 and subsequent reelections, leading for 10 years. Under her leadership, the Cherokee nation expanded in population, and education and healthcare improved. Mankiller also advocated for her tribe through self-determination, persuading the Bureau of Indian Affairs to surrender funds to the Cherokee tribe so that they could have direct control over their finances.

What we can learn from Mankiller and apply to our own career development is this importance of self-determination. Define yourself and what you bring to the table, regardless if others can’t see that power within you. You very well may be, like Wilma Mankiller, the first to do something, but don’t let others dissuade you. Let your work do the talking.

Reading Mankiller’s story, what aspects of her career interest you? Perhaps you want to run public works projects like Mankiller did with the Bell community. Maybe you want to become the first woman in your field to accomplish something big. No matter your goals, our office can help you. Schedule an appointment with a Career Coach today through Handshake: https://uconn.joinhandshake.com/login.

Verhovek, Sam Howe. “AT WORK WITH: Chief Wilma Mankiller; The Name’s the Most and Least of Her.” The New York Times, The New York Times Company, 4 Nov. 1993, https://www.nytimes.com/1993/11/04/garden/at-work-with-chief-wilma-mankiller-the-name-s-the-most-and-least-of-her.html.