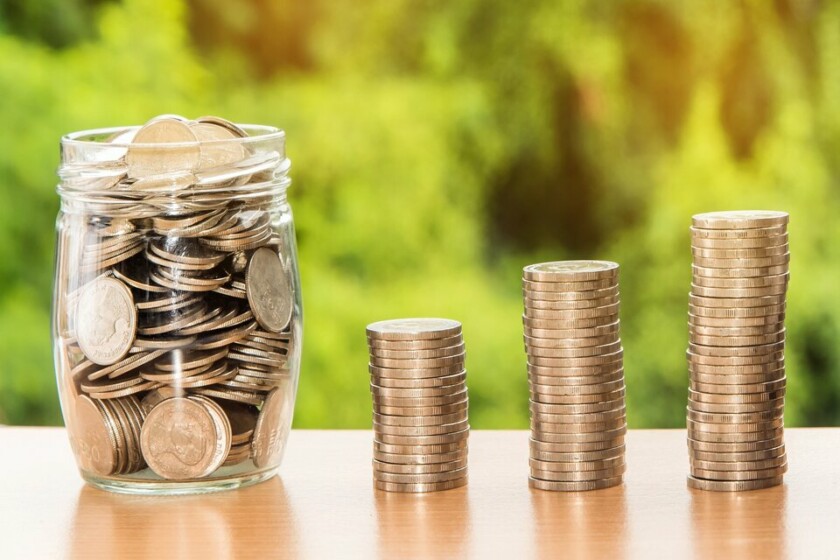 According to the National Asian Pacific American Women’s Forum (NAPAWF), there are over 50 ethnic subgroups that make up the Asian American and Pacific Islander (AAPI) community. A recent article on their website, “Fighting for Equal Pay for AAPI Women“,  states that “on average, AAPI women make 85 cents for every dollar that white, non-Hispanic men make.” Furthermore, “between 2015 and 2019, some AAPI ethnic subgroups earned as low as 52 cents per dollar.” This wage gap is not just limited to women though, there is a large financial disparity that exists for all members of the AAPI community living in the U.S.  The article continues on to state that “lumping us all together has created a misleading narrative that all AAPIs are well off and don’t need support. When each of our populations is represented statistically, a more complex truth emerges.”

Roselle Caballes, a Freelance Writer for the online financial management resource moneygeek.com, also draws attention to how misinformation about the various identities of the AAPI community contribute to the pay gap. In her recent article, “Managing Financial Challenges for Asian Americans and Pacific Islanders“, Caballes states “the community can be seen at both ends of the economic spectrum, earning more and less than other demographics”. She goes on to identify four main factors that may contribute to the income inequality: immigration, education, income, and cost/location of living.

Language barriers can often be a starting point for wage inequality, especially for immigrants seeking employment in the U.S. While this does not impact all immigrants, the inability for some to effectively communicate salary needs and advocate for higher wages can have a large impact on their earnings. The educational degrees earned by members of the AAPI community can also vary from group to group preventing some from earning higher-income jobs. The individual income and net worth of Asian Americans are often also misunderstood or stereotyped leading to a large discrepancy as well. “The belief in the ‘model minority’- a term used to describe Asian Americans as hard-working and successful despite obstacles compared to other demographics- overlooks the poverty and wealth gap, resulting in few resources for Asian Americans to overcome financial barriers,” states Caballes. These stereotypes are also compounded by the geographic locations of where some Asian Americans live- large cities like New York and Los Angeles- where it’s assumed that high costs of living mean large salaries.

Knowing that income inequality is significant for Asian Americans and Pacific Islanders, Caballes shares tips and recommendations on how to address these challenges from both a financial perspective and a career perspective. She also outlines some specific resources and tools that are available to “help you thrive financially”. Please click here to read the full article.