A Career in International Relations and Diplomacy 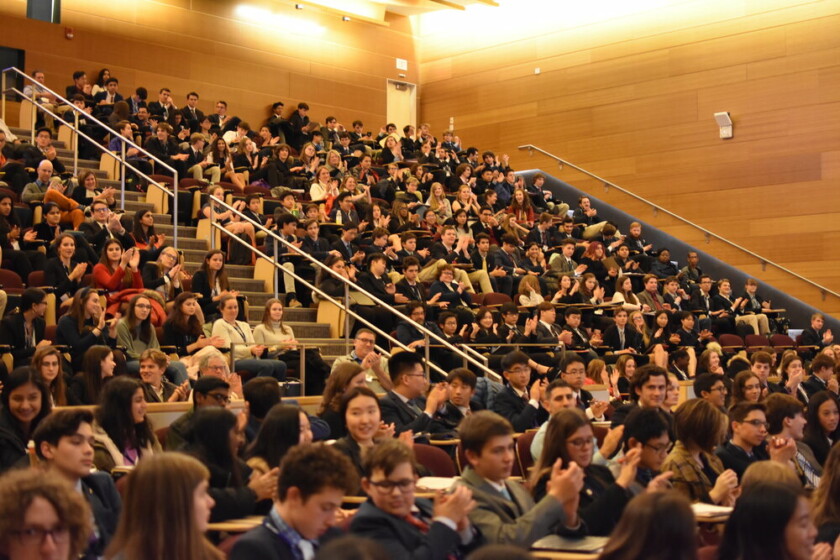 From trade policies to global concerns like pandemics, international relations cover a wide range of issues. A career in international relations requires skills such as communication, negotiation, teamwork, and public speaking. All of these skills can be developed and reinforced by joining the University of Connecticut Model United Nations (UCMUN) organization.

The UCMUN is a student-led organization on campus. They compete in a variety of competitions throughout the country to help students reinforce their public speaking, networking, and negotiation skills. Delegate students compete in conferences where they can be representing a country as an ambassador or a historical political figure.

The UCMUN is composed of 15 committees specializing in issues ranging from criminal justice to humanitarian affairs. All of these committees always have new positions open which can be a great way to acquire leadership experiences.

There are multiple benefits to being a member of UCMUN, such as:

You will have the opportunity to work with a diverse team where you will interact with new people. After your debate where you will spend a lot of time discussing different political and economic issues, you will feel more comfortable and confident in your communication skills.

The Model UN is a great experience to put in your résumé. It displays your communication, leadership, and networking skills. Colleges and employers recognize the significance of The Model UN program because it can indicate that you have a global view of the world and open to different points of view.

Being a member of UCMUN can also count towards 1 credit for the political science major.

To sum up, the UCMUN is a great way to develop leadership and networking skills. It may seem intimidating, but the UCONN Model United Nations has various resources and guides that can help you get ready for diplomatic debate and a career in international relations.