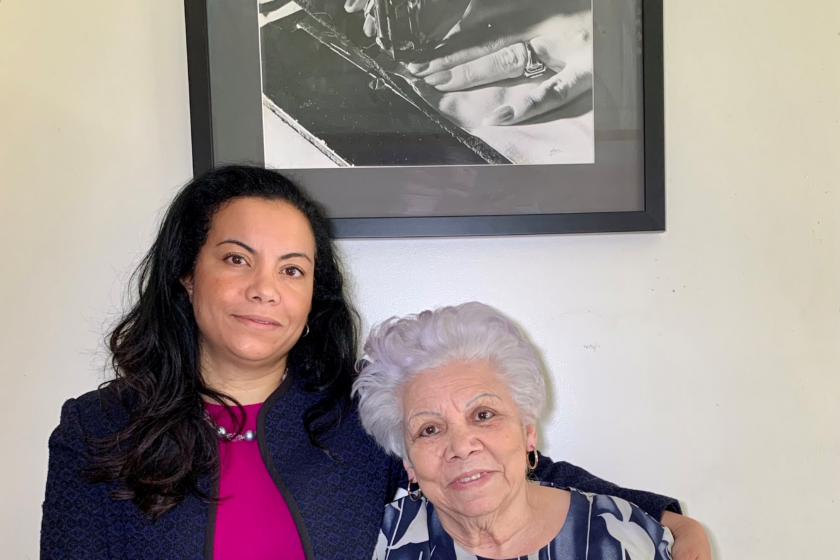 Half a century after the passage of the landmark Civil Rights Act of 1964, economic inequality in the United States continues to be inextricably linked to both race and gender. Due to occupational segregation, workplace harassment and discrimination, as well as a lack of workplace protections, the groups facing the greatest risk of poverty and lowest wages continue to include Latinas and African American women. I am painfully aware that many of the obstacles my own mother faced as a Colombian American seamstress – discrimination in the workplace, sexual harassment and low wage work – continue to plague Latina workers today.

Click here to read more about the Latina worker experience.