Be willing to walk away’: 6 Black women career coaches on negotiating your salary 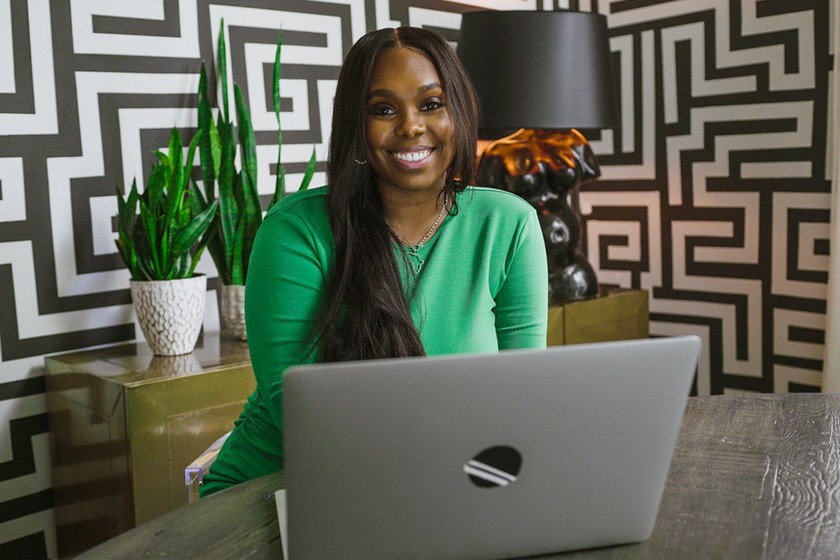 “Salary negotiations can be nerve-wracking due to the anxiety and fear that often comes with asking for more money at work. But for women, particularly women of color, failing to negotiate your salary can have long-term consequences on how much you earn throughout your career.

This wage gap, which has only closed by 3 cents over the last 30 years for Black women, according to the National Women’s Law Center, means that Black women must work until Aug. 3 in 2021 to reach the same pay white men earned in 2020. Over the course of a 40-year career, Black women stand to lose a staggering $964,400 due to this wage gap, with Native American women and Latinas losing even more, reports NWLC.”- Courtney Connley