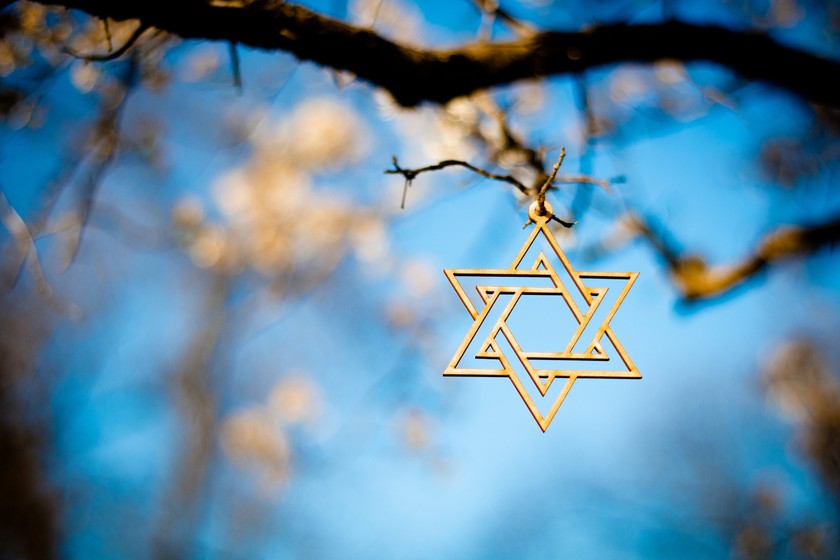 “As a lawyer and professor of business law, I have found that women bring their own brand of values to an employment setting. (Of course we do!)  In fact, it was due to my prior experience in the workplace that I cultivated the value-added skill of navigating halakhic sources to support women’s leadership roles within Orthodoxy. While at work, I came to personalize an innate set of positive values that are now integral to my religious life.

I grew up participating in services at the Young Israel of Montreal, an Orthodox shul. I vividly recall my joyful singing of Anim Zemirot along with my father in the men’s section, within a welcoming community of Holocaust survivors. I attended Michlala Jerusalem College for Women and Barnard College, where my courses put words to the egalitarian treatment that had been modeled in my years at Camp Moshava and the Jewish world of my youth.

As a young parent at Kehilath Jeshurun (KJ) on the Upper East Side of Manhattan, I was fortunate to be in the right place at the right time, and bonded with Belda Lindenbaum (a”h) and Carol Newman—first participating in their Upper West Side Women’s Tefillah Group (WTG), and later co-founding with them the inaugural WTG at KJ. My identity as an Orthodox Jewish feminist was thereby solidified. I continued to learn and connect with other like-minded people through the educational programs of Edah and JOFA.”-Carolyn Hochstadter

To read more about Carolyn Hochstadter ‘s experience as an orthodox Jewish woman and a lawyer in New York City please head on over to https://jewishweek.timesofisrael.com/writers/carolyn-hochstadter-dicker/

Photo by David Holifield on Unsplash