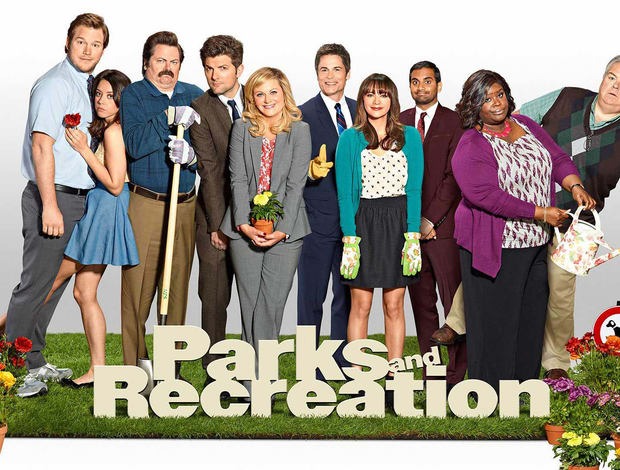 How did you choose your major? If you were anything like me, you thought it over for a long time, looked at various lists of major offerings, and talked to some other people about what their majors were before picking something that seemed somewhat interesting. Then, once you started taking classes in your major, you had a few late-night panic moments worrying that you chose the wrong major because you don’t want to continue in that field for the rest of your career. Don’t worry; you’re not alone. I’m willing to bet that much of the Parks & Rec cast did the same thing.

Even though on TV the entire cast of Parks & Rec works for the Pawnee, Indiana city government, they all work in acting/entertainment in “real life.” How many of them planned on that when they were choosing their college major? Read on to find out! Even if you have watched the show through and through, I bet this list will surprise you.

To put it simply, your college major does not have to define your lifelong career, and regardless of your college major, you are learning valuable skills for your future. For example, even though Amy Poehler didn’t study acting, directing, or screenwriting, her degree in media and communications likely taught her how to connect with people using mass media, which, in turn, allowed her to act, direct, and write shows that people wanted to see. And Aziz Ansari’s degree in a business field probably helped him master Tom Haverford’s business-minded and entrepreneurial spirit.

Research shows that millennials tend to stay in a job for one to three years before moving on to a new one and will likely have 15-20 different jobs throughout their lifetime. There are also studies that show that 80% of college students change their major at least once. So, don’t panic. Take your major decision seriously, but don’t worry about it dictating what you can and can’t do for the rest of your life.