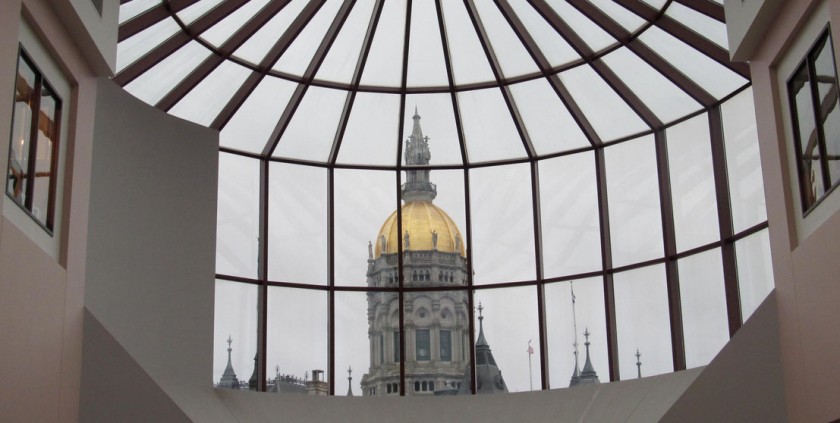 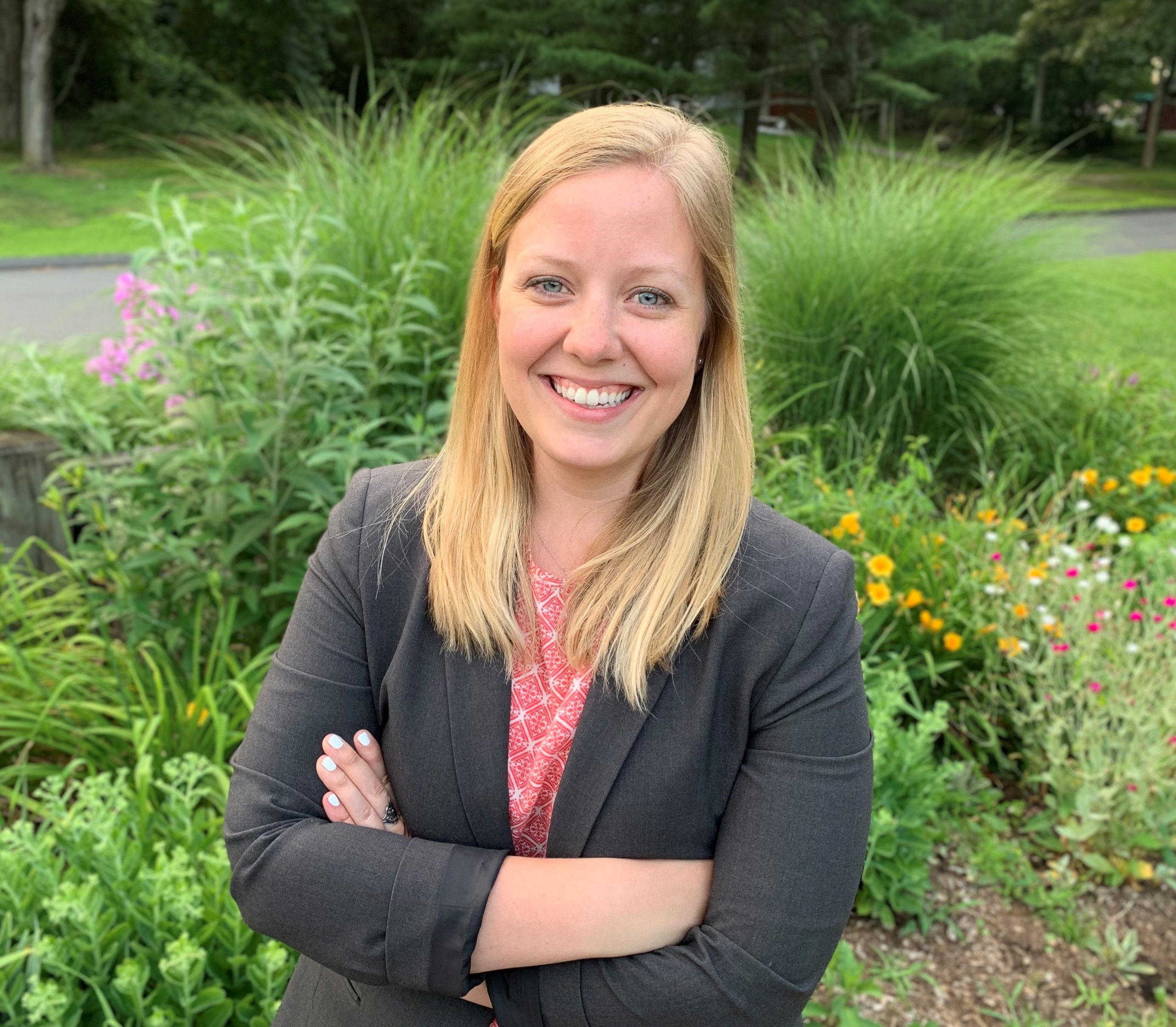 I graduated with a master’s degree from UConn’s Higher Education and Student Affairs Program in 2018, with a plan to work in higher education long-term. Soon after, I began volunteering regularly with my town’s political committee, and I even ran for Town Council in 2019. Along the way, I stepped back and realized how much I enjoyed focusing my time on political action and community organizing. It didn’t take long for me to realize that I should reconsider my life plan. It felt silly to change course so soon after earning a master’s degree in another field, but I could tell that I had stumbled upon a passion worth pursuing.

The question then became: how on earth do I change fields? How can I get my foot in the door of a whole new field? (Answer: slowly!) I started by leveraging the connections I had – my local town committee. After that, I wrote my elected officials (municipal, state, and federal) – especially the ones for whom I campaigned. In the meantime, I applied for jobs.

Comparing the jobs on the market with my résumé, I was more qualified than I had first assumed – I had transferrable skills. I wrote highly specific cover letters and targeted my résumé, and then I went one step further. Before pressing “submit” on an application, I connected on LinkedIn and messaged 1-5 people from the organization. I quickly learned that this was an effective strategy.

For example, I once messaged someone, and after not hearing back from them, I submitted my application. A few days later, I received an email notifying me that I had been removed from the search. The next day, my LinkedIn connection responded. I told her what had happened, why I had been interested in the role, and asked what positions I should consider applying for moving forward. The next day, I got an email saying that my application was advanced to the next round. She had “resurrected” my application from the rejection pile! While I didn’t get this position – I’d learned a valuable lesson.

I started connecting with people who I thought had cool jobs even if their organizations did not have open positions. I learned that people who held positions near the same level as the ones I’d like to apply for were more likely to respond than, say, CEOs or Executive Directors. I treated these connections like informational interviews, made it clear that I was searching, and shared an “elevator pitch” with each person.

Suddenly, I got a message from someone I’d connected with a few months prior. The position we had discussed was open, and I should apply. Two days later I was called into an interview, and I left the building with a job offer.

When you’re trying to break into a field, it’s not always easy. I received many rejection emails, and my LinkedIn messages were often ignored. It only takes one chance to get your foot in the door – and LinkedIn is a free and easy way to try to earn that chance! I recommend you set yourself up with a LinkedIn Lab at the Center for Career Development today and learn how to use search features to find your new coworkers.