Informational Interview with an Advocacy Lawyer at a Non-Profit 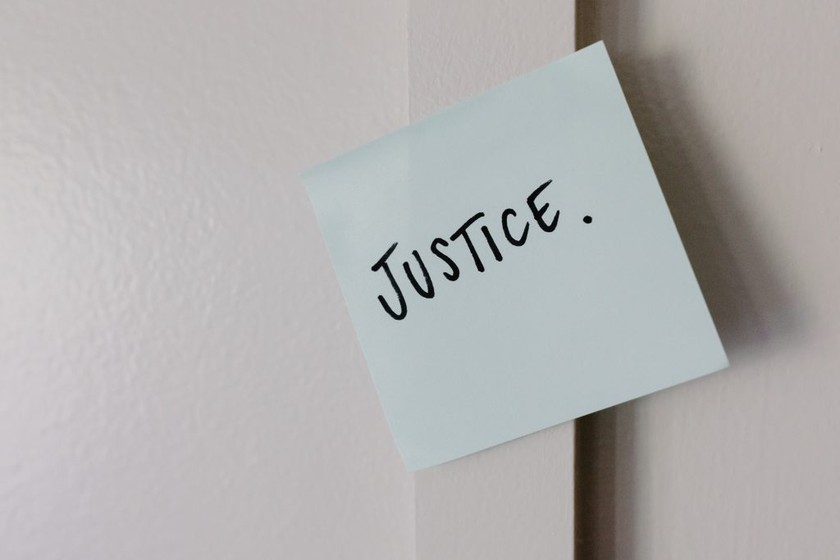 Many people do not realize the limitless career paths that a law degree can lead you, including advocacy within the nonprofit sector. Recently, I had the privilege of interviewing Diane Dauplaise, a Staff Attorney at Network For Victim Recovery (NVRDC) in Washington, D.C. NVRDC is a nonprofit organization dedicated to achieving justice for victims of all kinds of crimes in D.C. They empower victims through a persistent trajectory of legal services and advocacy. The organization works with law firms, businesses, community-based organizations, government agencies, and faith-based communities to achieve their goals in the pursuit of justice.

Background, Education, and Work Experience. Diane completed her undergrad at UConn in 2010 and graduated with her J.D. from UConn School of Law in 2014. Before her work with NVRDC, she represented victims of domestic violence in civil and criminal cases in the state of Connecticut, as well as injured workers in administrative hearings. Now, she represents victims in civil protection order proceedings, on-campus Title IX hearings, and criminal cases.

The Value of Negotiation. In my interview with Diane, she talked about her interest in law. During her undergrad years, she worked with Habitat for Humanity and used her knowledge of the Spanish language to advocate for Spanish-speaking communities. After graduating from UConn, she worked as a paralegal to get a feel for working in law. She has worked for NVRDC for two years now, and she says that her favorite part about working there is her awesome team; she loves the collaborative culture that her team creates and their dedication to their work. Diane says that an important skill she has learned in her work as an attorney has been negotiation. She mentioned how negotiation is portrayed poorly in the media, which distorts our view of what it entails – listening to your peers. This is a large part of what she does daily: getting on the phone with the prosecution and defense teams and negotiating with members of all parties to produce an outcome that benefits her client. She says that her job is about pitching an idea that benefits everyone and “selling” a resolution to a problem.

Obstacles in Achieving Justice. When I asked her about the challenges she faces within her career, she mentioned the vulnerable population she works with. Working for a nonprofit that supports victims of crime has given her the ability to see the disproportionate resources provided to underrepresented individuals. This can sometimes act as an obstacle in achieving equal justice due to the inherent racism and classicism she encounters within the criminal justice system.

Advice to Current Students. Finally, I asked her what advice she has for students who may be considering a career in her field. Her response: be more stubborn and work hard to get what you want. She says that all of her colleagues who have had success within their careers were relentless with their internship and job negotiation. She advises that “Once you learn what it is you want to do, plant yourself there.” Don’t take no for an answer. Take advantage of the resources you are offered as a student and citizen. She advocates for observing cases at public courthouses, shadowing people you know who work in the law industry, and finding any way to expose yourself to law. This is a great way to demonstrate initiative when searching for internships and jobs.

If you are interested in a specific industry, field of work, or business – find an individual within that job sector and conduct an informational interview with them. Informational interviews are a great tool when researching jobs and career paths. They are a resourceful way to discover what it may be like to work in a particular field. They provide an opportunity for you to ask any sorts of questions that may aid you in furthering your understanding of different careers.

Photo by Tara Winstead from Pexels