Herbarium Milestone: Preserving our Past, Present, and Future 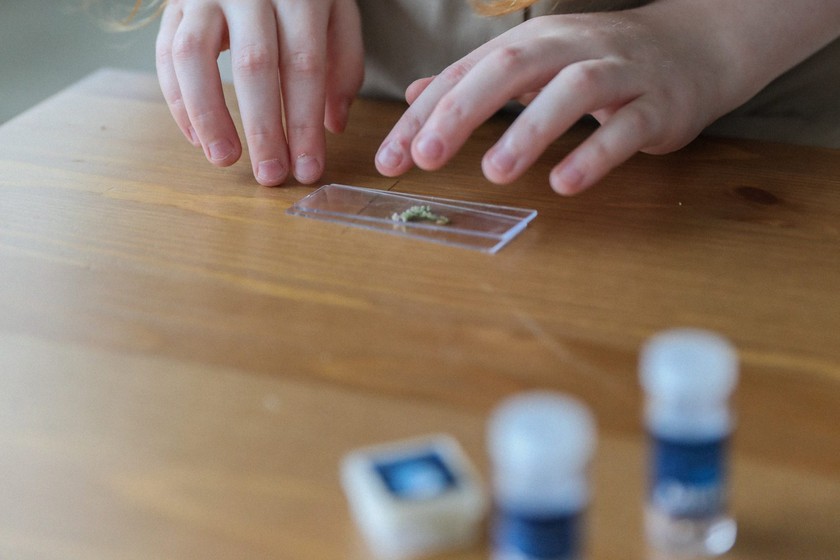 A flowering branch of spicebush native to Connecticut was recently logged as the 200,000th specimen in UConn’s George S. Torrey Herbarium. Since 1898, when the University was known as the Storrs Agricultural College, the herbarium has played a critical role in research and education for generations of students and faculty, and now hosts the world’s largest collection of plants native to the Nutmeg State.

This article originally appeared in UConn Today. Read the rest of the story here.