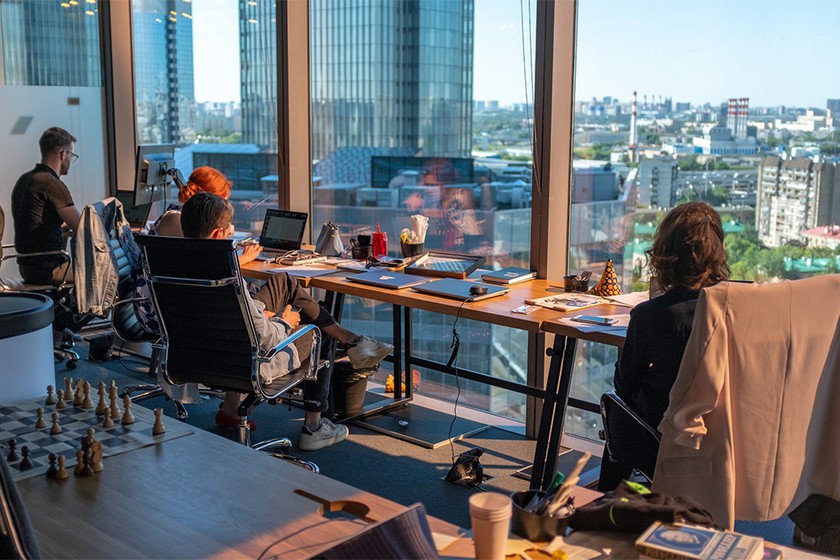 Working in the United States often requires extensive documentation that not every individual might have. As of this year, there are approximately 11 million undocumented immigrants in the U.S. Finding employment without the proper paperwork is difficult, which oftentimes leaves individuals stuck between their goals and dreams versus what is legally obtainable. Students under the Deferred Action for Childhood Arrivals (DACA) policy can work with their documentation, but what about those who aren’t protected under DACA?

DACA was created in 2012 for noncitizen children who arrived in the U.S. This policy defers their removal from the country and grants them access to a renewable, two-year work permit. To qualify for DACA, there are many requirements, such as arriving in the United States before your 16th birthday, being currently studying or having graduated from high school or earned a certificate of completion of high school or GED, having lived continuously in the United States from June 2007 until the present, etc. As of December 2021, 611,470 immigrants currently receive DACA.

Individuals without DACA have a difficult time finding employment. Under federal law, the
Immigration Reform and Control Act of 1986 (IRCA) states it is illegal to knowingly employ
unauthorized workers. The IRCA has a federal employment verification system known as the I-9. In this process, new employees must fill out an I-9 form and provide multiple identifications such as a U.S. Passport, Permanent Resident Card, driver’s license or ID issued by a State, Social Security card, etc. In certain situations, individuals or entities are not required to obtain I-9s from independent contractors, sporadic domestic workers, etc. Many undocumented individuals often take up that line of work because federal and state laws often don’t require proof of immigration status for a person to start their own business. If you are interested in starting your own business and need some tips, check out 6 Tips for Undocumented Students who are Interested in Starting a Business.

To listen to some success stories, you can click this link to watch a panel of 3 Connecticut
entrepreneurs explain their career struggles and success, as well as provide tips on the startup process.

If you want to explore more resources, go to our Undocumented Students affinity page.

Photo by Ant Rozetsky on Unsplash