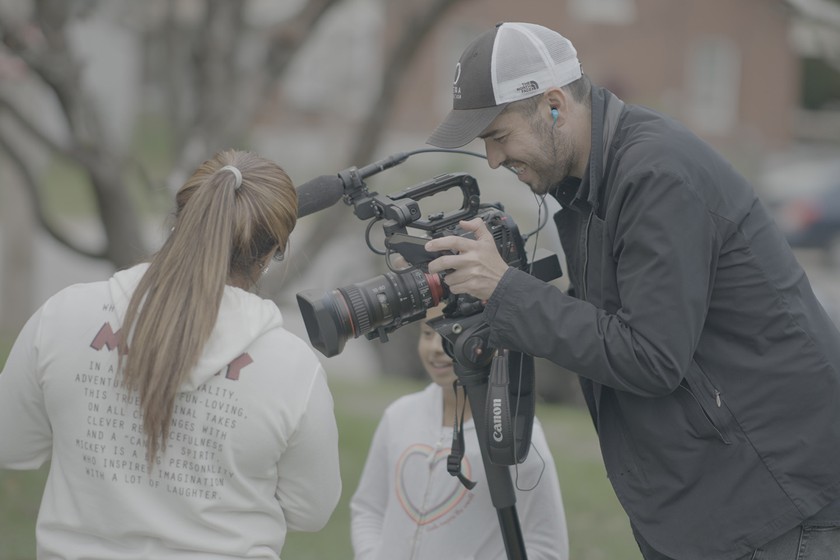 In 2018, searing stories and images captured at the southern border of the U.S. burned into the conscience of an instantly outraged American public, a result of the zero-tolerance immigration enforcement policy imposed through the Department of Homeland Security under former President Donald Trump.

Images of small children in tears as their parents were detained by law enforcement at the border.

Stories of family members torn away from each other as they sought asylum in the U.S. from the fear of violence in their home countries.

Photos of children being held, without their parents or guardians, in metal chain-link cages, huddled together under mylar blankets inside of detention centers.