Recalling the Past to Shape the Future: A Podcast on Environmental Injustice 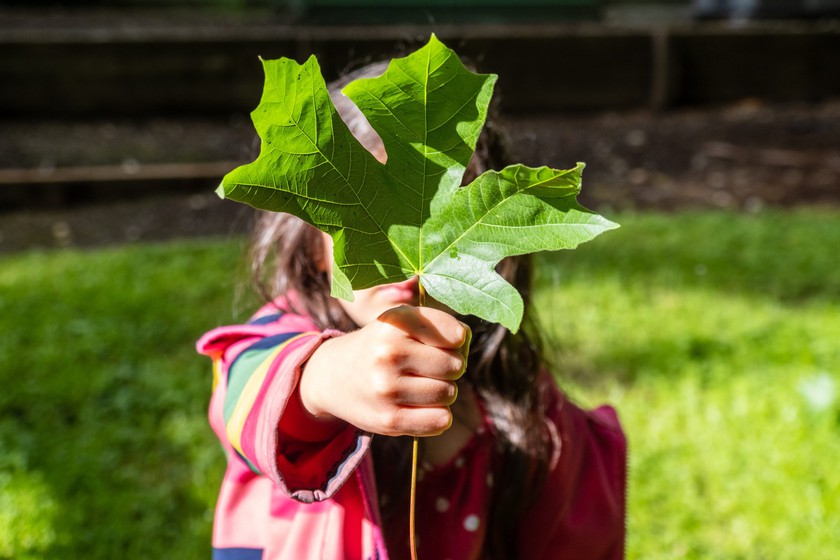 Racial injustice. Health disparities. The environment. These problems of modern society appear regularly in the news and in conversation. Yet, they are often treated individually, as separate, unrelated issues.

Recent graduate Margaret (Meg) Sanders ‘22 (CAHNR) created a podcast to show just how connected they are.

Sanders created a podcast called “Recalling the Past to Shape the Future,” where she interviewed local environmental activists about how they became involved in their activism and how their identity has shaped their experience in the environmental field.

This story originally appeared in UConn Today. Read the rest of the story here.

Photo by Alan Rodriguez on Unsplash