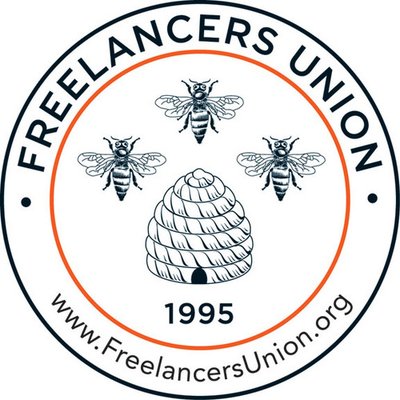 Freelancers Union is the largest and fast-growing organization representing the 56.7 million independent workers across the country. We provide our 500,000+ members a powerful support system and voice through policy advocacy, benefits, resources and community.

Membership is free and open to freelancers of all kinds, from graphic designers and contractors to entrepreneurs and moonlighters. Freelancers Union offers:

Rafael Espinal was named President and Executive Director in 2020.